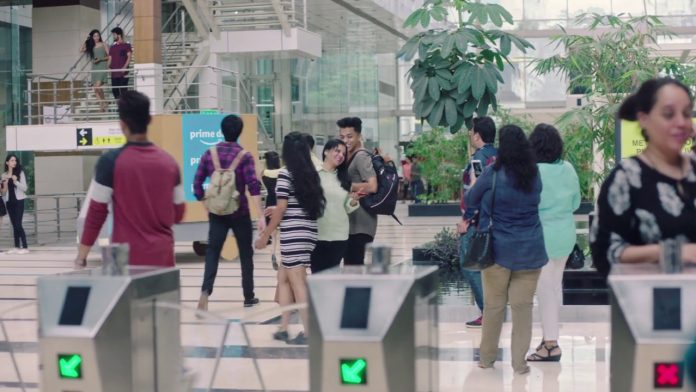 There are sales.  And there is Amazon Prime Day.  At least that’s what Amazon’s marketing strategy team is aiming for with their second Prime Day sale (July 16 & 17) in India. Intrigued by the sheer volume and variety of pre-Prime Day marketing I caught up with Ravi Desai, Director – Mass & Brand Marketing, Amazon to understand Amazon marketing strategy for India for this sale.

The Sale showcases the huge volume of things that Amazon sells, and its attempts to go local. Prime Day will feature over 200 exclusive new product launches from top brands, small businesses & Indian startups, all available first exclusively to Prime members. Amazon Echo family of devices, Fire TV Stick, All New Kindle, Kindle Oasis and Kindle Paperwhite will be available at the lowest prices of the year. There also a bunch of blockbuster releases on Prime Video with 7 blockbuster titles launching over 7 days and the launch of Prime Original show, Comicstaan, a reality TV show to find India’s next stand-up comedy star. Amazon Prime Music is launching specially curated playlists in several Indian languages.

There’s an equally wide variety of activities on to build up interest in the Prime Day Sale.  Ravi Desai explains that the program is truly omnichannel with

Interactive video: The intro video is interactive and allows viewers to choose one of 3 areas to explore. It builds on the Boxtropolis installation creative.

The creative theme of Boxtropolis runs through all the channels of the campaign. I was curious about the choice of location – malls – for the AR installations. Ravi Desai said the locations were chosen based on where Prime customers frequent. (So Prime shoppers are shoppers in general, not just online deal seekers. Interesting.)

The campaign is also multi-lingual with local language adaptions of the marketing collateral, a part of Amazon marketing strategy for India.

Most brands today talk omnichannel, multi-lingual campaigns, but very few have been able to make them come alive in this cohesive manner. Amazon’s marketing strategy team has put in a lot of effort to differentiate Prime Day from yet-another-sale that screams discounts from the front page of the newspaper. AR, VR, interactive videos – the future is here now.

Ravi says that all their marketing is “customer backwards”. This is what shoppers want.  Right now. Right here in India. Is everyone else ready? How to  Get ready for the prime sale

Based on a press release from Amazon, the marketing strategy for India worked out well with results such as: 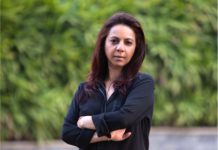 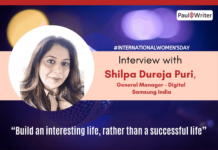 How To Respond To Negative Reviews