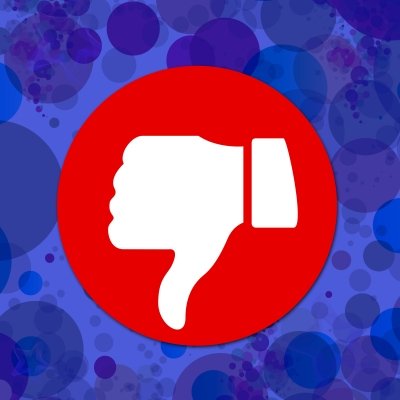 Zomato’s recruitment campaign “Let’s make Delhi the tech capital”  touting the virtues of Delhi over Bangalore puzzled me. Possibly more so because I stumbled upon it researching the top 50 brands headquartered in Bangalore for a recognition program we’re putting together and Zomato is present in 12 countries including all major cities in India.  As a Bangalore-based user of their app I wondered why they were going out of their way to diss me.  They meant it to be humorous but the execution came out rather hard and sarcastic.  And despite acknowledging the negative feedback, they’re sticking to it with a “don’t be offended – don’t you have a sense of humour” preamble.  My once unquestioning love of the brand has been damaged.  I started using the app without knowing anything about Zomato’s corporate values, and frankly, it should have stayed that way!

The campaign assumes their target audience is only engineers living/desirous of living in Delhi.  If it was a recruitment ad released only in Delhi in the days before digital it would have passed muster.  But on their company website? For all the world to see?

Social media makes brand building more challenging than the past.  On the one hand you want every employee to make their voice heard out there.  You want to have an opinion on  any current topic.  At the same time you have to figure out what your ‘company voice” is and on which topics it will be heard.  It’s important to decide up front what your views are on a variety of topics that may have nothing to do with your main business.  For example, in the recent past, companies have found themselves involved in discussions of women’s empowerment, politics, same-sex marriages, vegetarianism and so on.  It’s best to decide up front which topics are ok to build on and which ones to avoid.

And while empowering each function to communicate with stakeholders from their respective perspectives, it’s important that the brand custodian ensures that they don’t stray from the pre-determined corporate voice.  Yes, there will be occasional slips in reactive communication when there isn’t time to get approvals.  But it won’t happen in proactive outbound communication.

Zomato still sees itself as a yo funky startup.  Valued at over a Rs 1000 crores and in its 5th year maybe it needs to grow up a little bit.

The Seven Myths of Win-Win Negotiations