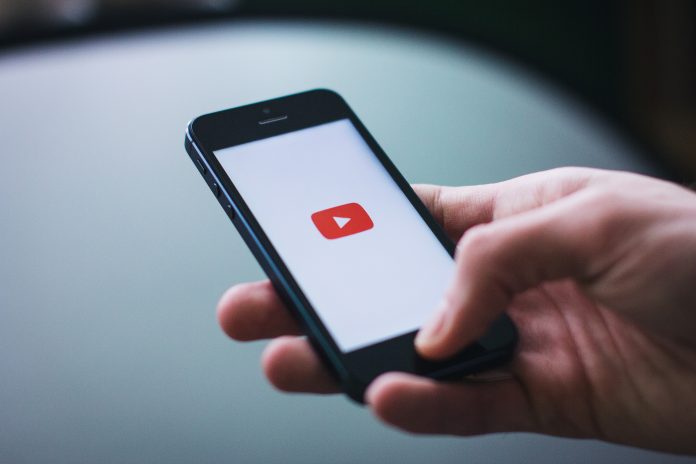 When YouTube first emerged as a platform for video sharing, it was an unassuming website with a handful of people posting home-made videos. Thirteen years later, it’s one of the biggest video sharing platforms in the world, hosting thousands of content creators, with about 300 hours of video being uploaded every minute, as of December 2016.

However, over the years YouTube’s methods of regulating content has been met with constant criticism. Their attempts to make the videos shown more appealing to ad agencies has left many YouTubers with the short end of the stick – having to alter their content based on a changing algorithm while simultaneously having to maintain the integrity of their channels.

The recent shootings at the YouTube headquarters in San Bruno, California, has opened the ongoing discussion about YouTube’s censorship policies to the wider public. One of the main reasons for the shooter’s violent behavior seems to be her anger towards these policies which she felt were unjustly taking away from her ad revenue and viewer count.

While her actions are in no way justified, the shooter isn’t the first person to express her dissatisfaction with YouTube, though she is the first to do so in such a violent manner. Major YouTubers like PewDiePie, h3h3productions, and Casey Neistat have repeatedly called attention to the website’s actions in the past.

According to motherboard.vice.com, YouTube has always faced issues with its content, starting from 2006 when “the Japanese Society for Rights of Authors, Composers, and Publishers successfully issued DMCA takedown requests for more than 30,000 pieces of content. Shortly thereafter, Comedy Central filed a complaint for copyright infringement, resulting in the removal of its content from the platform.” Since then, YouTube has been struggling to keep its content accessible to a worldwide audience.

Many of the recent changes can be directly traced back to the infamous ‘YouTube Adpocalypse’ which began around March 2017. Advertisers started pulling out of YouTube as it was reported that their ads were being played over extremist and racist content. Several major brands pulled out, resulting in YouTube facing a massive loss, and content creators seeing a sharp decline in their revenue.

From a business perspective, YouTube – and by extension, it’s owner Google – have to look out for their own interests. Advertisers provide YouTube with a majority of their revenue and having them leave the platform is a massive risk to their income. This means that YouTube needs to have videos that are of a certain style, entertaining, and inoffensive. They have also increased the recommended watch time to ten minutes, which allows more ads to play on the videos.

YouTube devised a self-learning algorithm to filter the content coming in, and instead of there being only two categories for a video (monetized or demonetized), they introduced a third category, which meant that the video could only earn a limited amount of money from the video as it was not entirely ‘advertiser-friendly’. These videos have the option of being appealed if the creator feels they have been wrongly categorized. The video will then be reviewed by an employee to see if these claims are accurate and then decide if they should remonetize the video or leave it as is.

In Hank Green’s video about the adpocalypse, he mentions the two things that YouTube has that no other platform does: it has a massive audience, and it has figured out a system for creators to make money off the website. This ensures the longevity of the website, because as of right now, there is nowhere else creators can go that can promote their videos the way YouTube does which also offers to be a source of income.

As a response to the adpocalypse, YouTube tightened its algorithm to remove videos that were not regarded as ‘family-friendly’, but this led to several channels being caught in the algorithm that did not have inciting or offensive content. As YouTube was a source of income for several of them, they suffered a major loss during this period.

Creators were also incensed when they found out that YouTube favoured TV shows and creators that garnered a lot of activity on their channel. A notable incident occurred when YouTuber Casey Neistat wanted to raise money in aid of the shooting that occurred in Las Vegas. The money that Casey was going to make off that video was going to go to charity, but YouTube demonetized it as running ads on videos about tragedies was against their policy. However, the video that was uploaded on talk show host Jimmy Kimmel’s channel talking about the shooting ran ads and was even on top of the trending page. This showed a clear partiality towards bigger companies that garnered a bigger media interest. While this works in favour of the company’s revenue, it deals a heavy blow on individual content creators that are not backed by giant companies.

Another recent move by YouTube was to make sure creators had over a thousand subscribers or over four thousand hours of watch time in the past twelve months to enable them for ad payments. Several smaller channels considered this an attack on their livelihood, as it’s not easy garnering that many subscribers. YouTube, on the other hand, said that this would discourage unsavoury channels from producing content and would filter out the channels that are only in it for the money. People with the drive and passion to create would continue making videos regardless and would eventually reach that milestone. While this seems like an honourable move on the part of YouTube, how it affects smaller creators remains to be seen.

Looking at it from the point of view of a massive company like Google, there is an urgent need to secure a stable source of income. YouTube is a massive platform that is constantly pushed forward because of its creators, but as it is a free platform, they need to find some way to make it sustainable. Currently, the way they are achieving that is by collaborating with advertisers. However, this is starting to have adverse effects on the content being produced, as advertisers are starting to have more and more power over what videos are promoted on the platform. 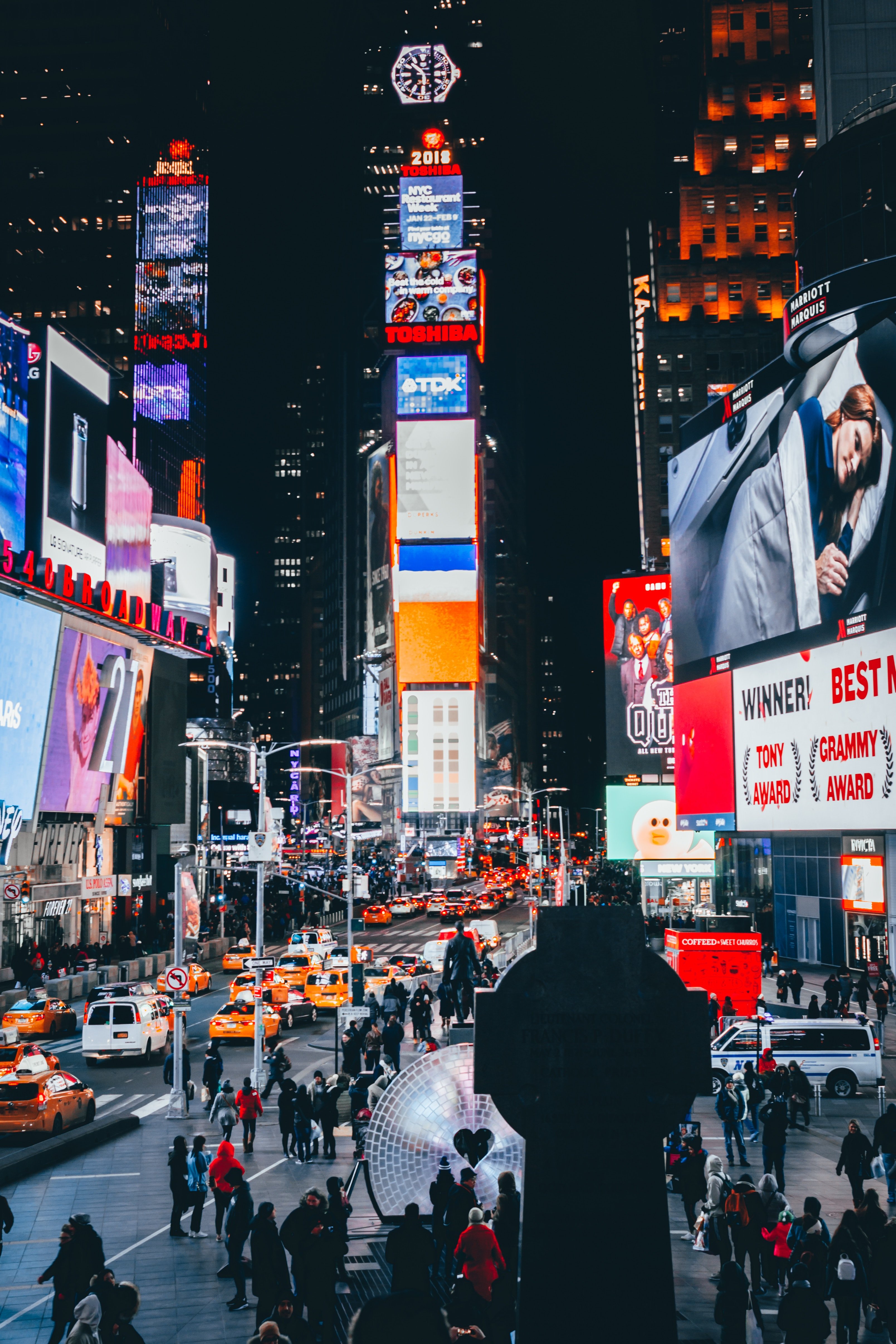 Is advertising the only way for YouTube to gain an income? That question is up for debate, as partnership with advertisers came up during the age of radio and television, when it was necessary to have sponsors to fund a show. That’s no longer necessary in this world of digital media and free content. YouTube is not television. That’s one of the things that makes it unique and interesting. It is also unlike other streaming services like Netflix or Amazon Prime that required prepaid subscriptions.

YouTube is not television, but with regards to advertising, it is being treated as if it is. This relationship with advertisers is a hangover from a different age, an age which modern services are no longer a part of. Treating it with the same rules from a different time is to constrict it to policies that are no longer relevant.

Is advertising the only way to go, or should YouTube spread out and find a different source of income for its content-driven creators?