Home Insights Blogs How In Two Years India Has Become One Of The Fastest Growing... 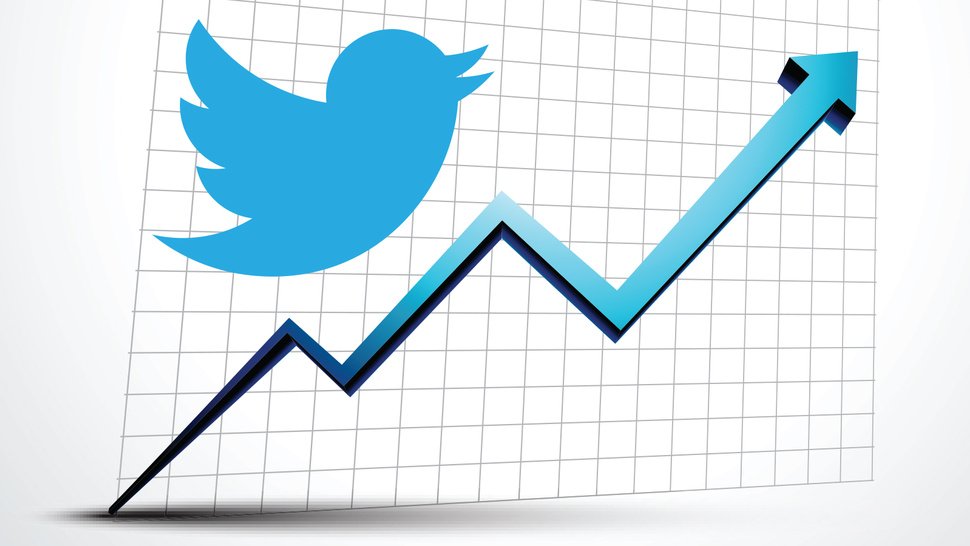 San Francisco based Twitter has endless challenges from attracting new user growth to revenue generation to keeping the platform unbiased. According to the latest quarterly report, for the three months ended September 30, 2014, the 140 character social network had 284 million average monthly active users (MAUs). Users outside the US constituted 78% of its average MAUs.

India is playing a big role in Twitter’s growth. “India is a big market for us. It is one of our fastest growing markets and we will be investing more here,” Twitter VP, global media, Katie Jacobs Stanton said at a conference. “India is a growing market, which can be ascertained by the fact that the Lok Sabha elections generated about 60 million tweets,” she added.

Earlier in the year, after the Q2 2014 earnings revelations, Dick Costolo CEO at Twitter speaking to Mint a day after the company’s shares jumped 35% to $51.20 on the New York Stock Exchange said, “There’s never been a better time than the last quarter for an Indian to be on Twitter—from the Lok Sabha election and how Narendra Modi won the #TwitterElection; to all the major cricket tournaments that integrated extensively with Twitter such as the Indian Premiere League and ICC World T20.”

Though India is still not a big revenue generation market, Costolo added that Twitter is looking to bring its extensive advertising platform to the country and expects India to be a key market in the next five years.

Roll back a year or two Twitter was finding it difficult to hold a strong footing while Facebook was gaining users with ease. Earlier in the year a TCS youth report stated that Indian youth stay hooked on Facebook but find Twitter complex to use, thereby hampering its popularity in the country.

Last year at the time of going public, Twitter stated that a market like India may adversely impact its business and results. It’s inability to offer full features in markets like India – a country dominated by feature phones with limited functionality, rather than smartphones will have a considerable impact.

Twitter’s growth problem isn’t new; the world is aware about it and the company at its end has been experimenting a lot to be informative as well as easy and cool like Facebook. However the growth problem still remains in Q3 2014 which was looking slightly better in Q2 2014.

But emerging markets might bring a smile on the face of Twitter investors. According to a recent research done by eMarketer, Twitter’s user base will increase 24.4% in 2014 and growth will continue with double-digit gains through 2018. The report also states that emerging markets like India and Indonesia will lead the growth of Twitter.

Twitter started focusing on India since late 2012 when Rishi Jaitly was appointed as India Market Director to expand its base in the country. With TV being a dominant medium in India, Twitter became the second screen experience in the country. It started working with brands and created avenues to engage with fans during live shows.

Sony PIX worked closely with Twitter for MIB 3 world television premiere by engaging in live conversations with the viewers, thereby making it the first ever interactive movie premiere in India. Thereafter every other brand followed the bandwagon and Twitter slowly became the second screen experience in the country; in fact it still is. Twitter’s tie up with Airtel Digital to offer live tweets on the idiot box was a step in the same direction.

Cricket and Bollywood has the biggest mass appeal in the country and Twitter has that followed religiously. IPL the T20 championship that makes the nation go crazy saw the first integration with Twitter in 2013. Twitter Mirror, Discover page and Twitter data integration on IPL website were some of the highlights of 2013. The engagement was carried forward this year with some new experiments on Twitter and TV.

Along with IPL, Twitter has also worked closely with BCCI starting with Sachin Tendulkar’s retirement last year. Personalized photo messages being delivered on Twitter was again executed during IPL 2014 – fans received a personalized photo message with an iconic image from IPL-7 matches when they tweeted to IPL with #MagicMoment.

During the recently concluded India-Srilanka five one day series cricket match, Twitter along with BCCI offered a #IndvsSL Twitter timeline on its Android app. With less than 100 days to go for the Cricket World Cup, Twitter is also working on interesting ways to get more new users on-board and increase the engagement. The problem with Twitter is to get new users in a country that has an internet problem!

This year as we know the general elections were also fought on social media – a big reason why Narendra Modi today is the Prime Minister of India after a comprehensive win. While the UPA government was busy finding ways to regulate social media, Narendra Modi and BJP used social media channels specially Twitter quite effectively. Arvind Kejrwal and team AAP backed almost on social media to push their movement.

The 16th general elections became historic in every sense; technology and social media played a sizable role for the first time. Along with Twitter, Facebook, Google and Microsoft also came together to support the elections in one way or other. During the elections Twitter played a big role, integrated with TV, provided its data for election analysis and for the first time we saw the political fight happening on Twitter trends and not just on TV prime time debates. 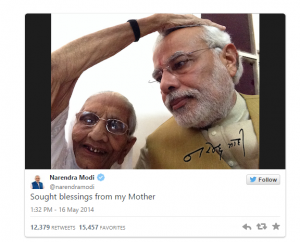 Besides, our PM has taken Twitter diplomacy to new levels: the latest tweet of inviting US President Barack Obama is one such example.

But all is not so good for Twitter in an emerging market like India. Revenue is a problem in India, just as it is for Facebook. While the platform is gaining users, revenue has been a challenge which is why the company has been patient on this front. “We are looking at bringing our advertising platform to India”, said Costolo to LiveMint, “but the primary focus is delivering many more user experiences.”

Twitter Amplify found success last year during the US Open Tennis tournament; I believe Twitter would like to replicate the same during the upcoming Cricket world cup and 2015 IPL. 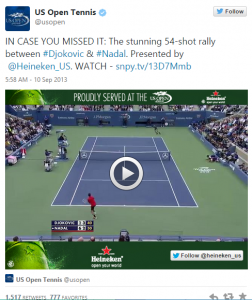 In Q3 2014, Twitter had 284 million average monthly active users and a revenue of $361 million. 85 percent of its revenue in last quarter came from mobile advertising. Although the user growth issue is still a challenge, the network’s efforts in India can’t be ignored.

With India experiencing a smartphone boom powered by young minds, a mobile company like Twitter definitely has a long way to go from here.

5 Types of People Who Will Lead Tomorrow’s Marketing Strategies