Home Insights Customer Experience My Bots Will Talk to Your Bots 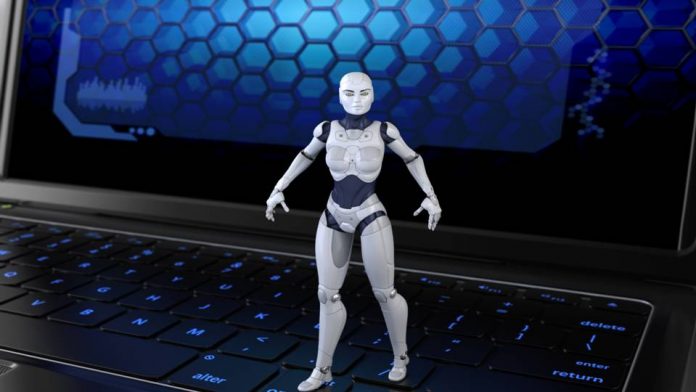 News of the Lufthansa strike in December 2016 reached me as news often does – via a casual post on Twitter of someone saying their client was delighted to have a few extra days because his flight was cancelled. This was around 1pm and I had a 3am flight the next day.  The Lufthansa site reflected the cancellation but I did not receive an email/call/Tweet from the airline or my online agent. Both were very helpful on Twitter but since their systems wouldn’t talk to each other they could not tell me proactively. A bot would have certainly done this easily – a simple auto-message telling me what to do would have been very welcome. You’d imagine that in a panicky situation like flight cancellation you’d want an expert human, but in reality here I am longing for a rule-based bot!  Heck, given the pernickety pilots I’m sure many would be willing to do try pilotless planes.  As for my bots talking to your bots– there is already a calendaring app which does that. We need to rethink the customer experience with the bot armies in the mix – my system can’t talk to your system is just so soap-opera now.

This article on 5 Tips to creating Human-like Chatbots in the Conversational User Interface is a useful read as it highlights the ways in which we can use Chatbots in enhancing the user interface.  Currently the two types are (a) Fun and (b) Functional.  And hybrids of the two.  We must remember that while it is tempting to want to replace human chats with a bot, the bot may have a whole different set of capabilities and should not be limited by this constraint.  It’s the equivalent of treating cars as “horseless carriages” and measuring engines by “horsepower”.

Oh, and if you fail to master new technology, you may not make the shortlist for your next job – the bots are in charge of that too!

So what will humans do, you ask?  Yesterday the shuttle bus driver was late. The bus company today sent us each a chocolate as an apology gift. Suddenly our grumpiness with the driver changed to smiles and a warm, seasonal happiness.  A bot can’t think this up. Yet. 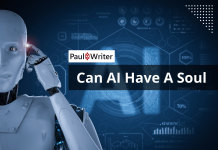