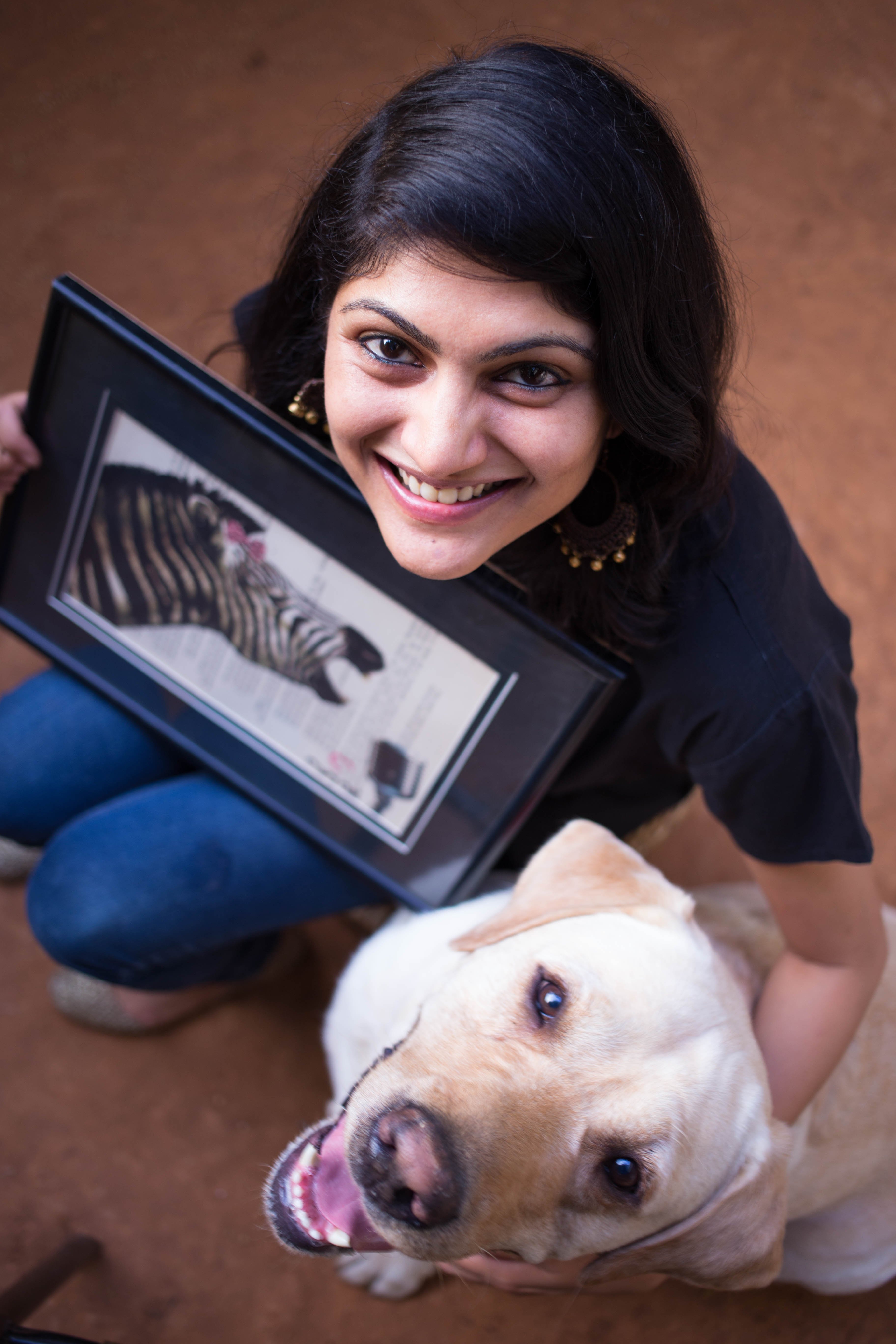 A female entrepreneur you admire and why?

My cousin, the inimitable Kavita Ramdas. She is a mindful leader, an advocate for gender justice and a respected thought commentator on critical global and domestic challenges. She is passionate about advancing equitable development, inclusive growth, social entrepreneurship, gender and racial equity, and social change philanthropy. Kavita currently serves as Senior Advisor to the President of the Ford Foundation on Global Strategy, where she is focused on integrating equity across all programs and developing a global philanthropy framework.

Kavita also served as President and CEO of the Global Fund for Women. Under her leadership the Fund grew exponentially in assets becoming the world’s largest public foundation for women’s rights. The Fund supports women in over 170 countries providing access to financial capital to fuel innovation. Her vision, drive and management skills inspired individual and institutional donors to invest in education, defend reproductive rights, end violence and ensure women’s economic independence.

I admire Kavita for the integrity and sensitivity with which she has lived her life, the power with which she navigates the most complex human rights issues and the brilliance with which she leads people. She has shown me what it means to fight the good fight and I hope to follow in her footsteps as best as I can.
Mantra for success is?

As a filmmaker, I believe in telling stories that move people. My company CurleyStreet Media specialises in creating films that build awareness on a vast array of social issues including drug addiction and rehabilitation, cancer, mental health, disability, special needs, women and children’s rights and the environment. We have a body of work that encompasses a diverse variety of films, from Documentaries, PSAs, and TVCs to Web Videos, Corporate Films and Animation. We are a bunch of young, diverse, passionate and dynamic people who believe in changing the world one frame at a time.

Each film is a creative exercise irrespective of genre. It is sad that documentaries and films based on social issues often have poor reach simply because aesthetics gets sidelined by content. Why should real people and real events be treated with any less respect than fictional stories? We believe that reality lends itself to a certain aesthetic that is grossly overlooked by filmmakers the world over. This is what we want to address through our non-fiction films.

In a world where we take everything for granted we want our films to make audiences pause for a moment and ask themselves, “How can I be part of this? How can I contribute? What difference can I make?” With each of our films we aim to encourage people to negotiate life as more responsible and caring citizens.

There are so many incredible true stories to be told. We will keep telling them. Somehow. As long as these issues get out there and touch people, we know that we are affecting true and powerful change. This to me is success.

Being your own boss is to you?

I believe that leading is about empowering – giving people strength to make clear and powerful decisions, the freedom to be the best that they can be and creating an environment of positivity and celebration. This is how I run my company. We tell stories of hope and we must live our lives in the way we want to affect change.

Profile:
Pavitra Chalam is a national level athlete, roller-skater, peace ambassador and global change maker who highlights important social issues and facilitates active social involvement through the medium of film. Pavitra is a graduate of the New York Film Academy and has been making films for over a decade. In 2011 she founded her production house CurleyStreet Media. You can find out more about CurleyStreet Media at: www.curleystreet.com

In 2013, Pavitra completed a feature documentary called Indelible, which captures the stories of seven people with Down syndrome, living in India. Indelible has won several global awards and screened at international film festivals. In March 2014, Pavitra received the Asia-Pacific Award for Outstanding New Documentary Talent for Indelible at the DocWeek film festival in Adelaide, Australia,(link to her acceptance speech) In 2010, she received an Ability Media International (AMI) Award for Khushboo, a film about children with complex needs, (link to her acceptance speech).

Pavitra is currently co-directing a film titled Rooting for Roona that focuses centrally on birth defects within the larger context of child and maternal healthcare. Pavitra represented Rooting for Roona at the prestigious GoodPitch forum in 2014. GoodPitch is a project of the BritDoc and Sundance Institute Documentary Film Program. She was recently part of the IDFA Global Impact Producers Assembly in Amsterdam. 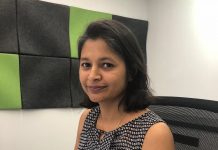 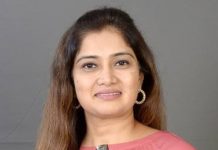