Home Insights Blogs How Purpose can Drive Change and Innovation 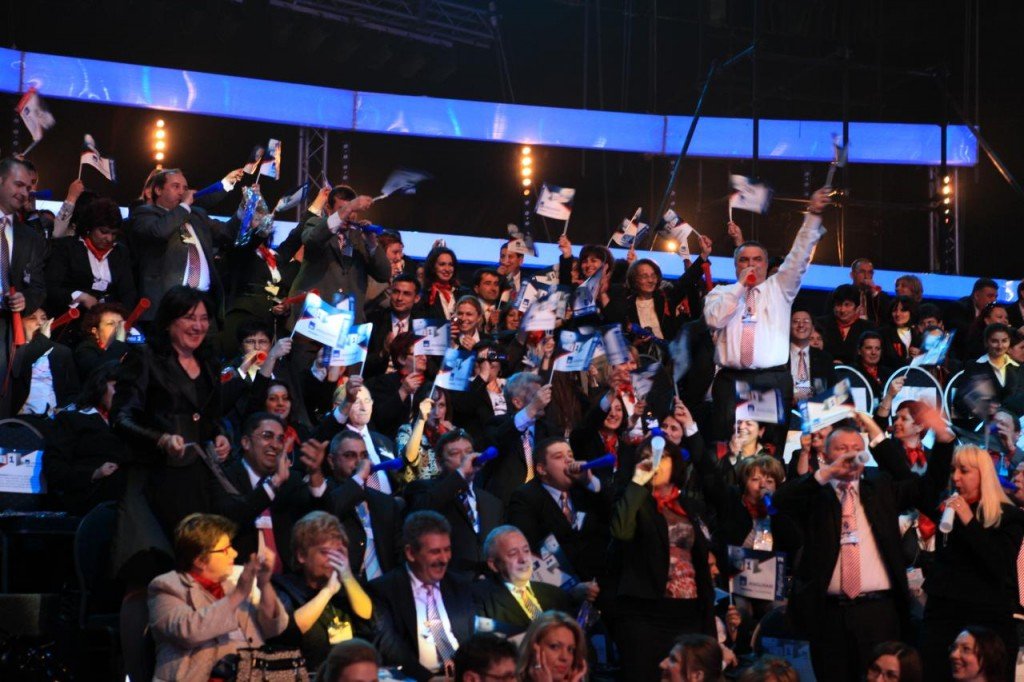 Change has become a recognized game-changer for enlightened and progressive businesses. In this series we’ve attempted to define why Purpose and Profits should be linked and explained the importance of building a system to measure the impact Purpose has. In this post, we go further into the notion of Purpose as a catalyst for change.

In a business environment where change is trumpeted as the only constant, its not surprising many organizations recognize the imperative to build deeper competency in change management. Sadly though, as John Kotter the veritable “father” of change management has asserted, the reality is that most large change initiatives are blighted with sub-standard results and some are dismal failures.

Well, according to Gary Hamel, the issue is that organizations are spectacular at managing the implementation of top-down change but really shoddy at embedding the reasons (and rewards) for change at a deeper psychological level. And secondly, in a world fixated on agile and nimble companies, they seldom create a business that can adapt – and innovate – quickly.

Perhaps a better way forward would be to look at change through an entirely different lens.

In this alternative world imagined by Hamel lies change platforms that syndicate and democratise change across the organisation, that are based on initiative rather than mandate and that encourage free-form experimentation rather than project-managed milestones. Such an approach, encourages wider and more accountable participation, fosters honest conversation, diversifies solutions rather than seeking to close everything down to a single answer and seeds local experimentation that can then be refined in a less risky environment before becoming part of the way forward.

For those caught up in the “innovate or die” zeitgeist, the scenario above sounds like nirvana.

But what if we could further elevate the potential that these changes would be embraced more readily, and more deeply?

What would happen if those change platforms were purpose-focused– if they focused on changes that could change the world as well as the bottom line?

What if the changes being sought on an altruistic level (intentional purpose), were linked to the pursuit of commercial benefits that were tangible and sustainable (functional purpose) would that inspire managers and people in the businesses themselves to participate in the ways that Hamel describes?

Could that help deliver the bottom line benefits that growth-focused change management cannot?
This isn’t a new thought.

In 2009, two McKinsey principals, Carolyn Aiken and Scott Keller, wrote an article about the irrational side of change management in which they identified a range of pre-conditions for successful change:

-A story that focuses on the impact of change on society, customers, investors, teams and that is compelling to individuals not just the organisation; that people feel they “own” because they helped author it; and that uses a combination of urgency and dreaming to spur momentum and incite change.
-Clear behaviours that are expected from all involved, that are publicly reported on and that are embraced by all, rather than led by a select few.
-Aligned and reinforcing mechanisms, such as systems, processes and incentives, that are seen as intrinsically fair and that are long on meaning because they are offered as a surprise rather than a right or an entitlement.
-Skills enhancement that focuses on what people feel and believe in as well as what they think, and that build capabilities through a programme of forums and fieldwork.

What sounded like an irrational premise to them then, sounds incredibly like a Purpose-driven and Purpose-founded set of conditions to us now. 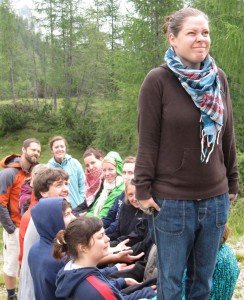 Yet there remain many who are Purpose-skeptics. Who believe that Purpose is merely a business Polyanna. These include renowned Australian marketing scientist Professor Byron Sharp has taken Jim Stengel, one of the key advocates of purpose-driven brands, to task over whether such brands are as effective as Stengel states. Sharp questions whether the methodology used to arrive at Stengel’s list of successful purpose-driven brands is sound.

Here’s what we’d contend is unassailable.

Change requires people – not processes – to do something different tomorrow than they do today. It’s messy, complicated, frustrating and the attraction to slip backwards toward the current status quo remains high.

Making the change, and sticking to it, therefore requires an appeal to both the head and the heart of your people. In organizations who have a clear, distinct and embedded Purpose, that appeal becomes infinitely easier and infinitely more motivating.

After all, as our PROSCI Change Management instructor was fond of saying, “Change is all about the people, Stupid”

We think Gary Hamel would agree. 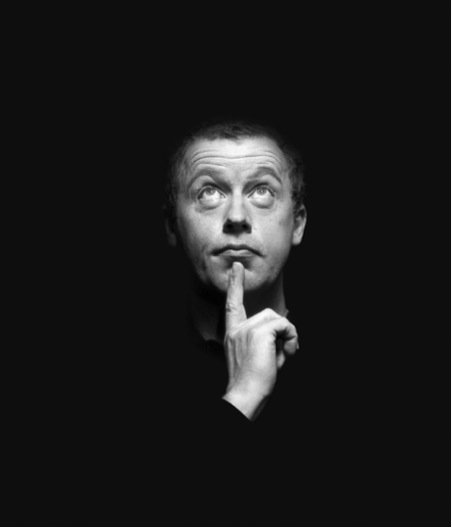