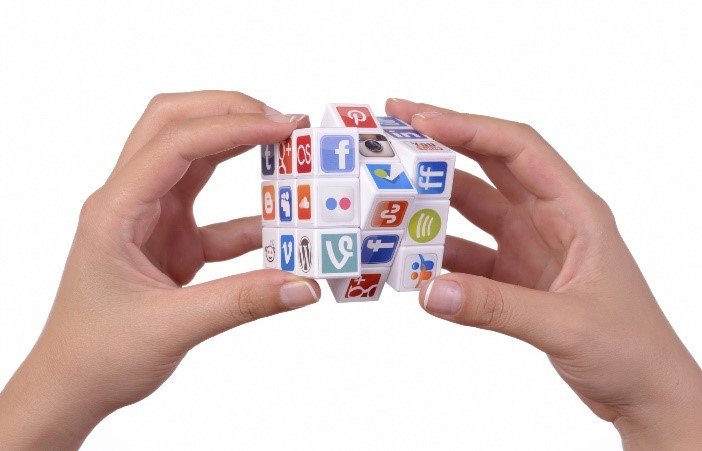 The world of social media is constantly changing and evolving. With new technological innovations on every platform, it’s up to everyone to stay informed and one step ahead of the changes. But naturally, life gets in the way and it’s tough to know every detail. That’s why today you are going to be put through a crash course in some of the latest social media channel updates to various big time social media platforms in 2016, and there are A LOT.

As you can see, the list goes on and on with new features. There are so many new features that it’s impossible to describe them all in a simple blog. But if you want to know more and stay up-to-date, subscribe to our official weekly newsletter, “Social You Should Know“. Subscribe and become an informed social media expert about everything social.

The Unbundling Of Social Networks

5 Ways To Get The Most Out Of Your Social Listening...