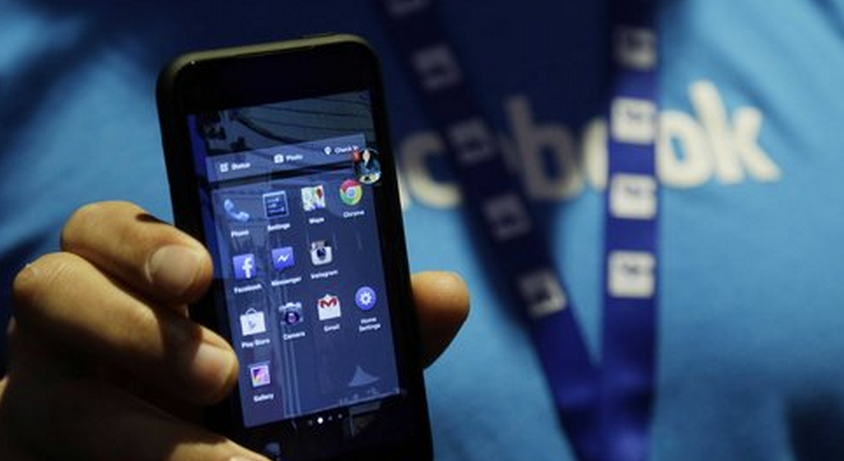 In recent months, there has been much talk about the unbundling of Facebook and other networks.

In the desktop world, Facebook had almost become a monopoly of social networking. When it filed for its IPO, it’s ambitions were not ambiguous:

Throughout its history, Facebook’s ambitions have been explicitly obvious – it wanted to be the one and only service for everything in the online universe. Like a despot military conqueror in a game of Civilization, it went after everything – email, messaging, images, music, news, deals, location, games, and anything else it observed was a success for any other tech company or startup. It succeeded in some but failed in most. It is now attempting to go after video.

Email was its most spectacular failure. Instagram became the hippest place to share pictures. WhatsApp and its various cousins became the hub of all messaging with different apps gaining dominance in different geographical regions. Twitter remains the go to place for news.

As mobile usage exploded, Facebook’s social dominance eroded. New mobile social apps came up with dozens of ideas that Facebook not only had never imagined, but that were antithetical to its core philosophy.

Identity and eternal archiving of data, ideas that were at the core of Facebook for its long term dominance and monetization were abruptly challenged by anonymity and ephemerality. Secret, Whisper and their cousins sprang up to capitalize on anonymity, while Snapchat and others became popular for their ephemeral sharing.

Facebook was being out-innovated and its response was to acquire WhatsApp for $19 billion, Oculus for $2 billion, while its attempts to acquire Snapchat received a cold shoulder.

Can Facebook ever achieve the holy grail of the online social universe? At the time, I had wondered:

“We do not even know whether this holy grail exists, or can ever exist, as one and only one network – it may very well exist as a multiplicity of networks.”

I think the mobile app-driven ecosystem has given us the answer: no one tech company can ever find the holy grail of the online social universe. Even if Facebook continues to gobble up each and every popular upstart in the mobile social space to retain its dominance, there will continue to be newer startups that innovate outside its sphere.

Facebook was once a monolithic desktop website that dominated all online social interactions. It is now strategically unbundling itself to adapt to the mobile era. The underlying truth behind this is that there are always going to be a multiplicity of social networks via mobile apps that keep innovating beyond Facebook.

Almost everything above applies to Google Plus too.

From messaging text, images, stickers, to voice calls over Wi-Fi, there are astounding numbers of adoption rates for different apps among different geographical regions where the US tech giants are complete bystanders.

Facebook may well continue to advertise and market itself as the one and only social network, but the reality is that social networks themselves have become unbundled. The mobile app ecosystem is rich precisely because it frees users from the monolithic Facebook-desktop-dominated world.

The app ecosystem is like nature’s ecosystem – where innumerable species evolve and thrive, and that is the best that could happen for users. We need a rich ecosystem comprising of multiple species – read startups – that can lead to further evolution – read innovation – than just a few predatory monsters.

How Twitter Beefed Up Its Engineering Services, Enhanced UI And Data...

Why Indian Marketers Should Be Interested In Facebook’s New Advertisement Around...