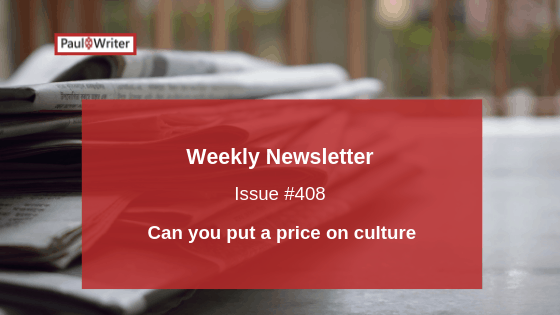 Before becoming an entrepreneur, I worked with Tata Elxsi, Ogilvy & Mather, Infosys, iGATE, and Wipro. Each had its own unique culture, to do with the kind of people they hired and whether they were people-oriented or process oriented. Even the kind of tea you got, and in what it was served varied based on the organization and its culture. All these elements added up in their own small way to the unique experience provided by the organization. All the cultures were good, but different. As I’m sure L&T and Mindtree are. I have to confess, though, that the culture of  two were stronger and stickier than others – I still work according to their guidelines.

Culture is a Process

Large parts of corporate culture can be converted to a process manual – that is how hotels, retailers and even governments propagate their culture. So the true test of culture is the bit that comes out spontaneously when a crisis forces you to go off script. Like how the Taj employees put customers first during the terrorist attack in Mumbai.

In addition to experiencing our clients’ culture, I’m on the Board of Bajaj Consumer Care (New!), Royal Orchid Hotels, and SQS BFSI India (part of Expleo Group), which gives me a window into their cultures too. And frankly everyone tries their best to create a nice culture, one that enhances productivity, attraction and retention.

Go Private to Save Your Culture

Subhroto Bagchi’s impassioned tweet about rushing off to “save” his tree a.k.a Mindtree from those who are coming with saws to build a shopping mall (read L&T) was poetic and poignant. It is not, however, clear how he will do this. Many large, successful organizations stay private just so that they can enjoy their culture and lifestyle the way they want to. It’s hard to think of a large listed organization that can pull off a Naked Friday, like OneBestWay did in 2009.

In most (services) acquisitions that I’ve been a part of the acquiring party is keen to leave many things as-is, tinkering and integrating only the areas that they consider differentiated, critical or well below industry benchmarks. Other than aggregating revenue by acquiring a complimentary business, L&T’s upside on this does not appear to be much, and they will not need to do major changes to achieve this.  Much of the founder’s outrage and employee tweets are thus sort of like a Haka, intended to scare off the unwanted buyer, and perhaps, attract one more to their taste.  A Haka is a Maori war dance – yes, I’m planning my holiday to New Zealand next month. From a branding perspective since they are getting reams of publicity they should articulate more about why they are unique and differentiated.  This is a golden opportunity to discuss patents, IP and frameworks, for example, which is being completely wasted.

Do What Makes You Happy

I do wonder why the Founders are so reluctant to let go. They’re successful by most commonly accepted norms. They just need to be happy. In this context the International Happiness Day promoted by UN is very timely. It’s March 20th and while they have 10 steps to Happiness, the main one is “Do What Makes You Happy”. 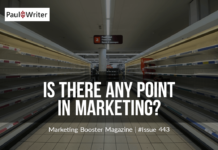 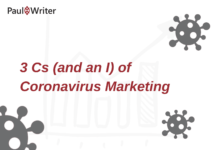