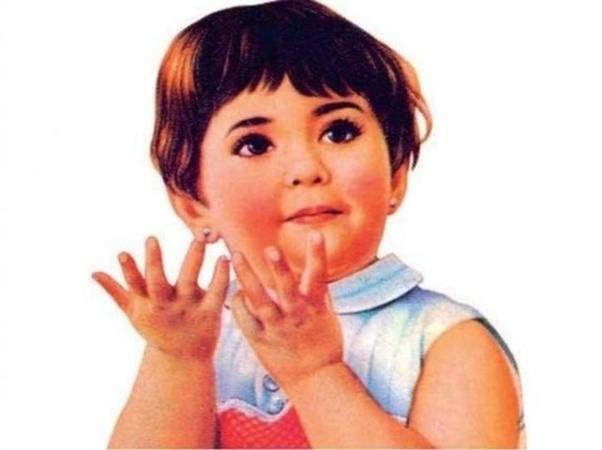 You can’t have lived in India without having heard of Parle-G biscuits. The little girl who is the face of the brand is adored by the crowd, and many speculations about her real identity have surfaced over the years.

This ad features a young professional enthusiastically addressing an audience about how his mentor is the reason for his successes. He calls the mentor his Parle-G, a constant source of support and warmth.

An endearing ad where a young boy receives a gift box from an old man along with a letter. The letter narrates how the boy’s constant chatter was treasured by his neighbor as well as his love for Parle-G. What’s in the box? Parle-G of course.

Ramu Kaka is not an unfamiliar name if you’ve grown up watching Hindi movies of the 80s and 90s. It seems the ad builds on that, portraying the relationship in an endearing light.

Everyone has a favorite teacher. Soon after winning a chess game, the young boy in the ad calls his favorite teacher who he believes is responsible for his victory. Even though she denied him Parle-G biscuits whenever he lost, it was essential for his learning.

Weddings are for celebration and for being emotional. What started as an embarrassing video for the groom turned out to actually be a note of appreciation.

The TVCs seems to be aiming at the sentiments of the youth of India. Each ad lasts between 30-31 seconds. In that short span, Parle-G seems to aim at bringing in nostalgia to win over consumers. As a brand that is almost 90 years old, Parle-G has certainly been around in Indian households for a long time. By associating the brand with childhood memories, they manage to reach out from the past to the present.