Home Insights A Robot for Everyone – Interview with Bobby Patrick, CMO, UiPath 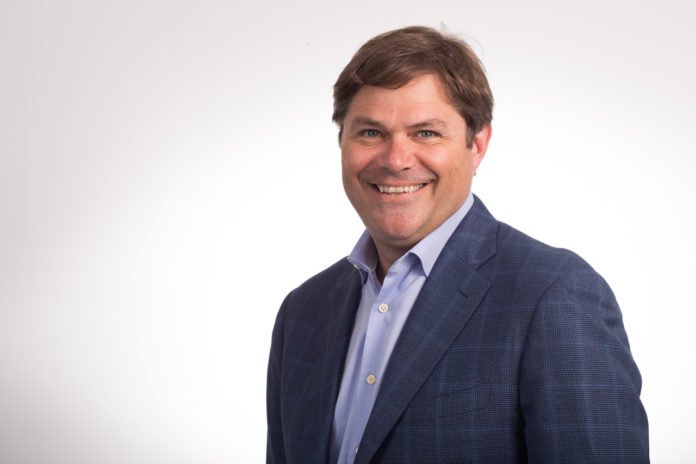 Robots do the work we hate. So, everyone loves Robotic Process Automation, as the bot will take over the repetitive aspects of your work. There’s a transition in terms of the work that you do and don’t do. We educate clients on reskilling, what we call job reconstruction. Net impact would be more jobs created, but some people worry about the speed of transition. To put this in context, agriculture automation took 30 years, but now we are looking at a timeframe of probably just 5 years.

In the 90s when Netscape and .com came out, we became web-first, then mobile-first and then cloud-first. Automation-first is the next thing. It frees up productivity.

Different countries and audiences respond differently to automation. For example, we’ve seen that government workers love the fact they don’t have to do repetitive work. In Japan, RPA addresses the needs of an ageing population.

Getting RPA Right for Yourself

At UiPath we strongly believe in democratizing RPA. You could sign up on UiPath, get certified over the weekend, build a robot and publish on Monday. We think that everyone should have a robot.

Take my own case as a CMO – every morning I’d go and look at google trends, similarweb and see how we were doing. Now a robot does this for me. I programmed this myself – I had a recorder that watched me do it and learned.

You don’t have to be a tech person. Developers of the future are not going to be engineers but subject matter experts (SME). The SME does it directly. For example, we have 30 robots at UiPath marketing. Business users are empowered.

UiPath’s Robotic Process Automation is based on advanced computer vision, unattended robotics, and integration with third party cognitive services from Google, IBM, Microsoft and ABBYY. It took us 15 years to perfect computer vision, and how to simplify it to the point that it can do things in a context-aware way.

Between 2016 and 2017, we grew more than 10X in annual recurring revenue (ARR) when we ended 2017 with $43.5 M and by July 2018, we more than doubled ARR by hitting $100M. Around mid-November 2018, we crossed $150M and we would be soon announcing our year-end revenue for 2018. We are clearly the fastest growing enterprise software company in history and the market leader in RPA, significantly ahead of our nearest competition.

The Culture of Success

UiPath was founded in Romania and moved aggressively to expand. We now have 6 offices in India and are looking to have 1200 people here.

UiPath is a very open company. We disclose our financials every quarter. Others don’t though they make claims about the size of their revenue vis-a-vis ours.

What defines our culture is humility. We don’t hire arrogant people.

This open mindset runs deeply in the company, and that’s why we offer UiPath free for SMBs, Universities.

This openness also helps us to build a best-of-breed solution – we are not locked into our own products. Our software has had open APIs since 2014. We have a platform called GO where people can contribute their solutions and monetize

We see ourselves as a community. We offer free training and have a commitment to skill 500,000 people in India. You can create a solution, get it certified and put them on Azure for use within a week.

We encourage Review sites where people can share their reviews – we’re the biggest by far.

Going forward, Excel will be a mandatory skill. RPAs will be in use across organizations – some firms already list RPAs in their annual report. RPAs will have a “Human in the Loop” who can guide them to do self-learning, self-development.

I joined the FBI at 16 and became a computer hacker in the days of floppy disks.