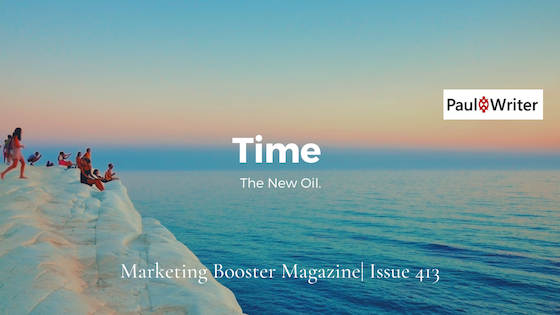 Even as scientists find alternatives for oil, the one resource that cannot be replicated or synthesised remains time. Today a popular term is “time-poor”. It sounds like a fancy problem, but it’s real. We all want faster ways to do things that we must do or that we don’t enjoy. Time is one of the biggest and least talked about marketing levers. Apart from the functional offering, what brands like Uber, Swiggy, Dunzo do is allow you to save time. It’s no surprise that these 3 have become verbs in Bangalore. Domino’s, Indigo and Maggi are brands built entirely on the attribute of time.

Even as certain demographics are intent on saving time, there are others who have leisure and are looking for ways to enjoy it. As per a recent Bain report on travel, India’s travel spend as a % of disposable income is now on par with developed countries. When I was growing up hardly anyone travelled for fun – it was all tied up with family commitments or a pilgrimage. There was far less disposable income and also the concept of leisure was new. And long-distance travel was physically arduous if not downright dangerous (as students we slept with our shoes under our pillows on the Coromandel Express from Chennai to Kolkata – to avoid having them stolen from our feet!)

Coffee shops already distinguish between the time poor and time rich – take-away vs eat-in, and McDonald’s has the drive-in option which is one of the fastest options to get food. Some consumer products like hair-oil have fast and slow options too. inshorts has made a name in the news space by crunching it to 60 seconds, even as TV channels which carry on for hours on the same topic have loyal viewers too.  But the vast majority of categories do not yet explicitly distinguish between those who want to stretch out the experience and those who want to scrunch it. And therein lies the opportunity to create a new segmentation.

Facebook has recently launched an Initiative called “Thumbstoppers” where they want ad agencies to tell their stories in 10 seconds. The battle for the eyeball is getting a bit desperate. Mind you, even as attention spans drop in general, people are committing to catch up on the first 7 seasons of Game of Thrones which would require them to invest 2 days and 14 hours of viewing.

Having pondered the fast time/slow time thing I decided to put it into action with a new video series titled “Marketing In a Minute”. The first video is 48 seconds long and explores why a wonderful customer experience wasn’t enough to keep Jet Airways flying high. Take a look and tell me what topic you’d like in the next video! 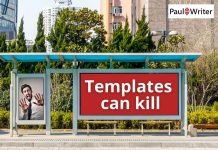 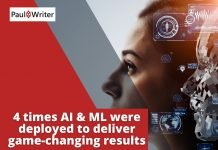 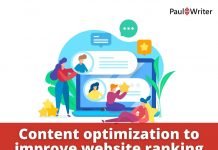