Home Insights Swiggy & Nike – should they just shut up 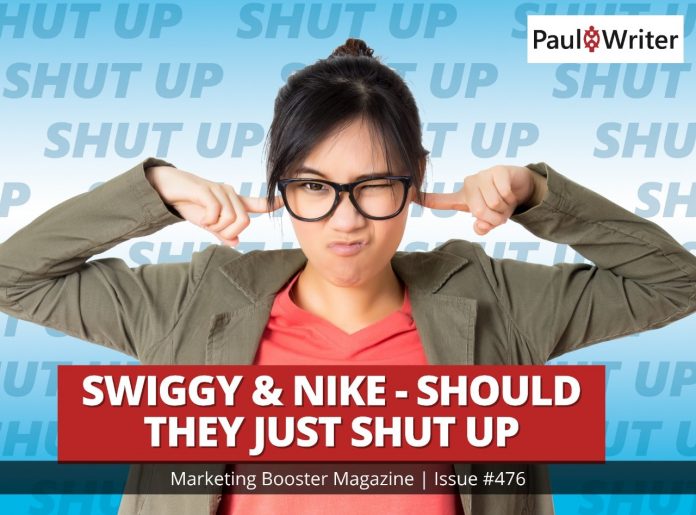 Some people got angry with Swiggy’s response to a tweet from a parody account on the topic of the farmers protest. The original tweet was supposed to be funny, as was Swiggy’s response, but humour doesn’t travel well on the internet. This led to the new normal of calls for boycotting the brand. There are also articles naming the CEO of the media agency and the person handling the Swiggy account and implying that they are using the brand’s social presence as a megaphone for their own opinions. And calling for the boycott of the agency as well.

Nike is also taking some flak in Japan for an ad on bullying where it showcases scenarios with kids of diverse background being targeted. Those who are offended by the ad say it portrays Japan in a poor light.

Now, you might say net result is that the brands are taking flak. True. But there’s a difference in the Why. Swiggy was reacting to a tweet that was not even directed at them. And a quick search will show that Swiggy does not have any stated position on farmers, or on the agricultural supply chain that makes food possible. Nothing wrong with that, not many brands do. But if you do not have a thought through policy or POV on a topic, then it would be better to stay silent as a brand. Swiggy does have a program running to support street food vendors. So on that topic they would be well qualified to comment as they have, what we marketers call ‘artefacts’ to back up their position.

Nike isn’t responding to media requests but on their Japan website are stating “We have long listened to minority voices, supported and spoken for causes that fit our values”. Nike has decided it is the voice of the minority. The decision to align with Colin Kaepernick in the US fits in nicely with this motive. We can argue whether being the voice of minority is good business strategy (it worked out well for them in the US), but they are clear that’s what they stand for. From a marketing perspective the skill lies in picking the “right” minorities – causes that will resonate with a larger group and which it is hard to be (openly) against. I’m very curious about which minority they will pick for their India campaign.

I’ve written about whether marketers should have morals in the past, and I talk about it – along with a bunch of other marketing ideas – in Adil Bhandukwala & Kaushik Satish’s new podcast on Apple and Spotify “The Great Indian Marketing Show”. Have a listen – the series includes Unny Radhakrishnan, CEO, Digitas, Sujit Janardanan, Head of Marketing – India, Google Cloud, and Rajdeepak Das, Chief Creative Officer, Leo Burnett.

There is a quite a storm brewing in the honeypot. Whether you read a Morning Context report on honey or the Centre for Science and Environment (CSE) allegations that weird sugars are added to honey, it is a cause of consumer concern. As per CSE, the brands that passed their test were Saffola, MarkfedSohna and Nature’s Nectar. But it is Dabur that is aggressively marketing its honey as pure in media. Speaking as a marketer (I stopped eating sugar, honey and most processed foods four months ago, though I do use stevia for baking) I’d say it is an opportunity to identify the ’superlative heuristic’ that matters to the consumer and own the space. What does pure mean? Would you be happier with, say, neem honey? Or honey that has some special herbs added? Do you mind that it has additives if it brings down the price? For example, a lot of coffee consumption in India includes chicory – which makes lower priced coffee beans like robusta more palatable. Meanwhile content marketing has come to the fore with Dabur providing a link to a proper pdf report as part of its online campaign.

Happy to share with you that I was included in Inkspell Media’s list of Top 25 content marketers this year. Ok, they said “veteran’ but I’m going to think young and ignore that!

If you’re wondering how to build your brand’s POV I would suggest reading my piece on Core vs Context branding. 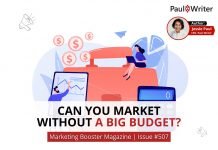 Can you market without a big budget? 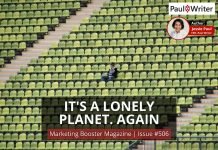 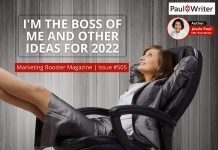