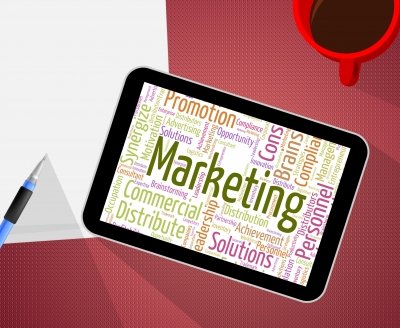 Till the movies came along, if you couldn’t read, you had no access to other worlds or knowledge.  Photography was expensive and cumbersome.  Paper and pencil were cheap.  So traditionally our education and work systems have also rewarded those who have excellent written skills.

There was a brief interval of a few years when a limited vocabulary or articulation became acceptable – when ‘SMS” lingo started to take over thanks to increasing communication through channels such as SMS, Email and Chats.  People from earlier generations bemoaned that the youth couldn’t write and didn’t seem to care about it.

Looking back though that was just a minor blip, a course change taking place in the evolution of communication.  Because an even bigger transformation has happened – the world has gone visual!  With the drop of computing cost and bandwidth coupled with the ease of digitization, it has become much cheaper and easier than ever before to communicate in pictures.

WhatsApp users upload 8102 photos a second! That’s around 700 million a day.  Yes, it is easy to carp that social media seems to be full of beautiful pictures of other people’s kids, but that is exactly what people enjoy.

Videos are the hottest growing media segment – YouTube has over a billion users generating billions of views every day.  It’s also where the money is – as of October 2014, YouTube has paid out $1 billion to rightsholders who have chosen to monetize claims since Content ID first launched in 2007.  New kid on the block, Snapchat claims 4 billion video views a day.

Twitter remains mostly a bastion of the lingual types despite the advent of Vine.  Outside of the celebs & their fan clubs, Twitter has a predominance of media, advertising, and marketing types which would be explained by their natural affinity to words.

So what does this mean for marketers and people like me who don’t think visually?  Just that when you think of a communication piece, you also have to think of a visual component.  And the younger your audience, the more likely they prefer visual (a medical trainer confided that the newer generation of medical profession keep asking if there’s a YouTube video of the relevant medical procedure!)

So how can you use the new medium of visual storytelling?

If you’re a lingual person, it’s almost like teaching yourself a new language.  If you’re a visual thinker then this is your moment – go ahead and express yourself!

And my advice to everyone, Smile! You’re on someone’s camera!