Home Insights Marketing IPL and the Spot Fixing Scandal: How will the Brand be... 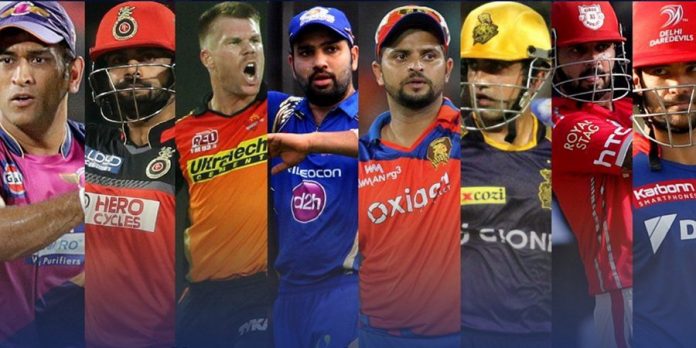 Many pundits have weighed in on this question – some have taken a pricing view of the brand and said that sponsors and advertisers won’t pull out because of the scandal and the investigation.  So the brand is safe.  Others have said its image may be a bit tarnished but hey, this is India and life goes on – IPL is now ‘too big to fail’.  Some of the great cricketers who speak for the ‘game’ are worried that unless there is a cleaning up of the sleaze around IPL, the IPL avatar of the game will lose its credibility among fans.  They also worry that the sleazy associations around the IPL version of cricket can damage the enduring popularity of the game itself.  Football and basketball are waiting around the corner for their market share, mind share and time under the sun.

The great imponderable in this is the changing viewpoint and changing attitude of cricket viewing audience and cricket fan.  What do the various segments/constituencies/fan groups think and feel about what is going on?  Will they continue to watch first of all?  Will they participate enthusiastically in cheering various teams and players?  Will they continue to willingly perform their part as ‘consumers’ of ‘cricket-ainment’?  Will they continue to consume?  Or will they stop consuming?  If they stop, the hit show could change to a flop show or an also ran show.  And then cash cow would run dry or would it?

A critical semiotic analysis of the IPL-cricket brand and its implicit code of engagement with its audience/consumers throws up interesting perspectives. This initial analysis, merits further study and can provide significant direction for the strategic management of the brand.  IPL was conceptualized by its creators as a hybrid concept for a country and audience that is very open to hybrids that mix up very different elements into interesting mixes and cocktails.  So IPL was a version of the T-20 format of cricket that blended cricket with Bollywood style entertainment and American sports management concepts of league teams owned by business people, with the cheer leaders thrown in for good measure.

So, from the mass Indian audience and fan’s point of view, what is IPL-cricket?  Is it a sport, a game viz cricket?  The implicit but well understood culture and category code of a sporting fan’s engagement with the sport of his choice is of fair play and that the game is not rigged in any manner.  In any sport, the rules of play are well defined, there are rule enforcing policemen viz the umpires and within that framework, the contestants – the top sportsmen, high performers that they are, play to win.  So, from a “sport” framework, spot fixing and allied match fixing with the brazen involvement of the underworld and cheating sportsmen are anathema.  All sports, everywhere, have their scandal stories when big money is involved, along with the fallen idols.  But it is understood that the ‘governors’ of the sport will do what it takes to “clean” up the game of the “sleaze” so that the sports’ fans and sports lovers can enjoy their beloved game without loss of faith or doubt.

Or is IPL-cricket, cricket really?  If it is cricket-ainment, then does it belong with other forms of televised entertainment and thus, virtual realities?  In the world of entertainment, everything is make-believe anyway.  Even ‘reality’ shows are staged and ‘live’ performances are pre-recorded.  The audience knows this and aligns their expectations accordingly.  In the “entertainment” frame, everything is ‘staged’ and ‘created’ for effect.  Why not the matches too?  Why not the matches be strategized and co-ordinated to keep the audience guessing and waiting for more, like the script writers do for TV content?  And if the sportsmen are akin to actors and stars performing their part in a pre-arranged script, then how does it matter if they cut a side deal for a little bit of spot fixing, for some thrills and extra cash?  In a strange way, there is no cheating or dishonesty or problem with the brand, because the brand is delivering what it promised to its audience, viz, entertainment to the max – with sideshows of scandals, controversies et al to add masala and spice to the entertainment.  After all, it is showbiz and in showbiz notoriety and infamy sells as much as genuine performance.

Or as a hybrid – that is a mix of both sport and entertainment – like cross-cultural marriages, fusion food and fusion music, does it have its own rules that it should be evaluated against?  Then what are those codes and rules of engagement for a hybrid?  Clarity of identity and transparency in rules creates simplicity of understanding and consequently trust.  That the transplanting of American concepts into the Indian soil creates all sorts of confusion and unanticipated outcomes is clearly evident from the six seasons.  Cheer leaders become equivalents of item girls in movies, but when required to perform live in public, need to adopt public behaviors that fit in with Indian cultural standards of modesty in public places.  American style free market capitalism in the management of the economics of IPL-Cricket, when transplanted into India’s unregulated or lightly regulated sports market has led to visible and gross excesses of cronyism that gallop unchecked.

In economic terms, clarity brings efficiency via simplicity.  The first value add of branding to a marketed product is to create a trust mark that its consumers can rely on to define their expectations so that they can know for sure that they have got their money’s worth.  Or as a TV audience, they have got their time’s worth.   In a world of consumer choice, when the consumer-audience wields the power of the remote control, clarity in defining the brand’s identity, the category classification that it belongs to and hence the codes/rules of engagement with its consumer become a necessity, not something that can be denied, overlooked or glossed over.  Declining viewership ratings may be the first sign of an underlying, fundamental problem which has not been addressed.  Hubris will surely lead to downfall in a scenario of consumer choice.

Maybe it’s time the IPL management apart from talking to one another and to the ‘pundits’ actually commissioned a significant study of the consumer, to really understand how the average viewer, the equivalent of the aam-aadmi decodes the identity of IPL-Cricket, calibrates his/her expectations and responds accordingly.  This could help address contentious debates around questions such as, will the fan continue to watch, will eyeballs drop, will the sleaze around IPL rub-off onto cricket itself and diminish its appeal and even questions of the ethics and standards that should be defined, to protect the longer term future of both IPL-cricket and cricket itself. 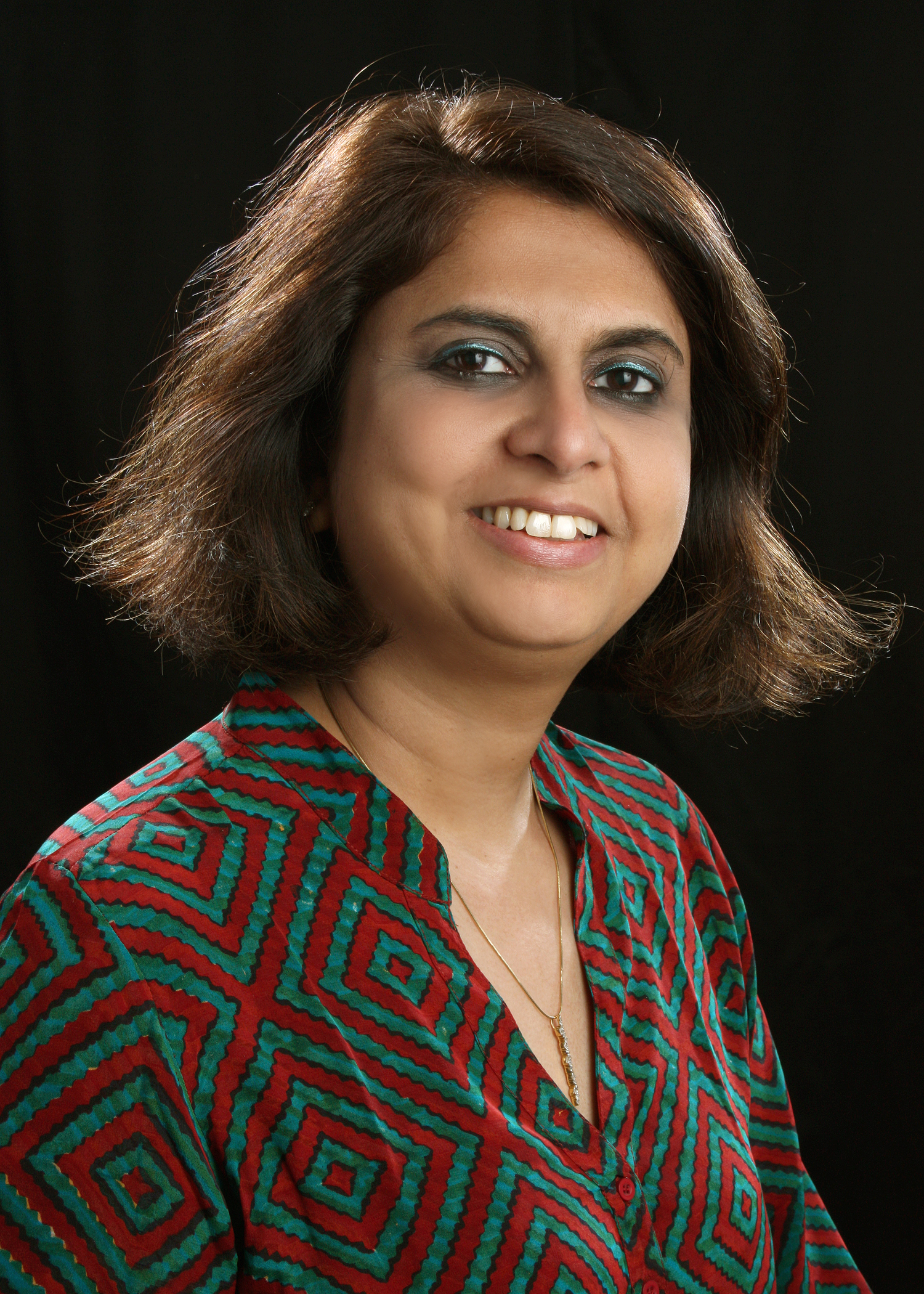