Home Insights Blogs What Have You Done Dear Idea Cellular and Amul? 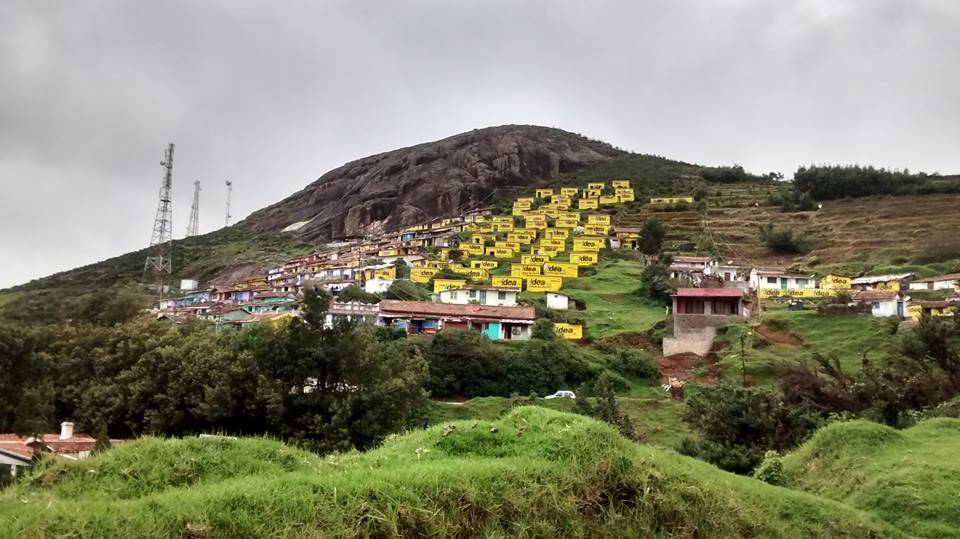 So Idea Cellular came up with a brilliant idea Sirjee which will not cost them a bomb like their ads featuring AB Junior and yet get them maximum eyeballs. That’s ROI maximized. Wow! While the agencies and the marketing team look at clutter breaking ways of communication why do they forget that these brands and brand owners also have a social responsibility?

Idea’s brainwave has not left many on Paul Writer’s CMO community  impressed though. Majority think that it’s a bad idea and definitely an eyesore and even go on to calling it a `disaster’. There is another side to the story too albeit only few who think that it’s a good idea and definitely manages to catch attention and leave an impression. Good or bad but the truth is that it catches your attention so that’s where the marketing team would think that its job done. Also to remember that these hoardings or shall we say OOH innovation (ahem, ahem…) has been there for a while now.

Remember hue and cry few years back over a popular cola company that had defaced the hill stations with its advertising on big boulders? In fact, Columbia Pictures and Sony Pictures painted an entire Spanish village blue for the premiere of its movie The Smurfs and had planned to paint it back to white. Never mind that the town was considering to keep it blue to attract tourists!

Coming back to Idea Cellular, the question here is social responsibility and shouldn’t one expect a greater sense of social conscience from a brand that is built on the premise that `Idea’ can change the world indeed! Another brand that has faltered badly in the recent times is Amul. Here’s a brand that truly truly represented the sentiment of the nation in a tongue and cheek manner and showcased women empowerment with its Amul- the tatse of India (Meero gaam) has now come with an ad Har Ghar Amul Ghar with a bizarre take on gender equality. If you haven’t seen the ad yet, watch it here. Don’t we feel cheated that a brand which has been so close to us gets into a narrative that is regressive and shakes the very pillar on which it is built?

Just a request to brand owners…while it may sound awesome and your creative agency may promise you the sun, moon and stars or perhaps few awards post the campaign but think before you buy into their `idea’. 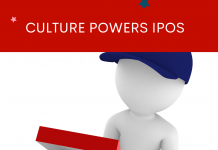 Building the Foundation of Corporate Culture