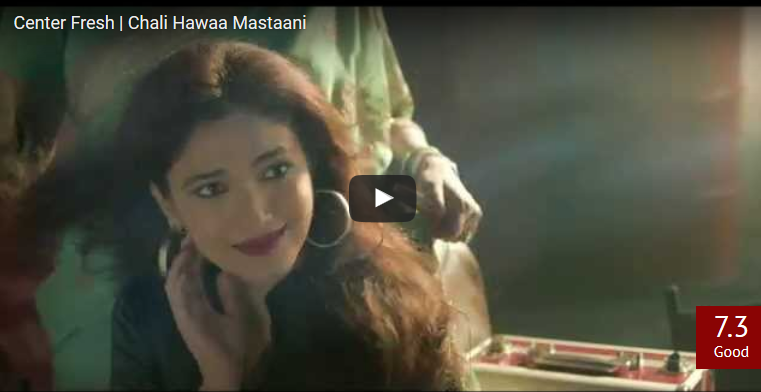 I totally loved this ad because it’s insane and makes its point so well. So we have a female lead in her black bodysuit, mask on her eyes and a torch in her hand proclaiming that “the gumnaam pari’ will torture and kill the man sitting in a big cauldron who is looking totally bewildered. This is actually a film set and we have fans thronging to see their favourite actor Chashinee jee. The actor after all is `filmi’ and gets a bit woozy because of heat and remembers her Mummy who too is present at the set. We witness the mother throwing her weight around and announces pack up since `baby’ can’t bear the heat. The crew is totally out of its depth and tries to salvage the situation by ordering for a fan for the actor. However, this fan is not of electrical variety! The boy informs the actor that he is her fan and makes a show of ripping open Center Fresh and what do we have…a human fan who breathes out fresh and cool air and makes the actor happy. He even taps his head and starts rotating like a pedestal would and the crew too can feels the “fan’s” magic. Not to miss the background score which begins chanting “hawa, hawa’. The ad ends with the brand’s promise of Center Fresh being much more fresh with the tagline ‘chali hawa mastaani’. 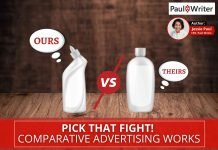 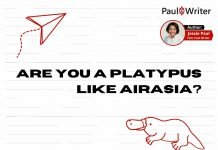 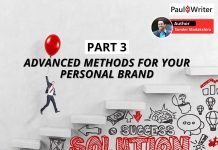