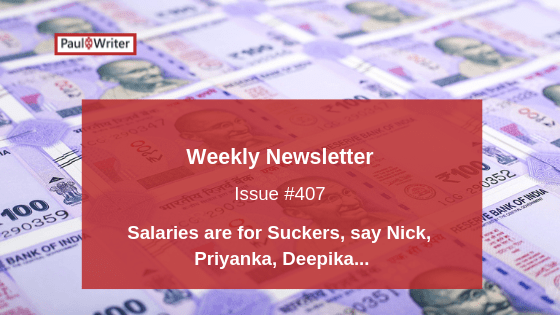 The Jonas Brothers are out with a new hit, Sucker, after a break of 6 years. The bros are all grown up and feature their wives/fiances in the music video which made it to the top of the Billboard 100. Nick promptly bought Priyanka a Maybach ($200K car) as a gift. Cool, no? The three brothers and their significant others are all participants in the gig economy. They get paid when, and only if, they work.

The gig economy is fraught with risks – you have to manage sales, cash-flow, collections AND deliver a great work product. But soon many will not have a choice, as it will be the only gig in town. Pun intended. Even movie stars used to be on retainer – Judy Garland famously got $6000 a week from MGM at her peak in the 1950s. This was partly because the studios were churning out a movie every 9 days or so and hence needed steady supply of starpower. But by the 1950s the retainer model was an anachronism and stars were hired when work was required.

With the rise of data and AI, transparency is hugely improving and the price of visibility dropping rapidly. In the past, say, if you were a newspaper, it was hard to tell which article worked and which didn’t. Or, if you were a college, which lecturer delivered and which didn’t. Or which ad campaign worked. Moreover, even if you did know, you couldn’t scale their magic. Now, with digital tech, you can.

If a work product can be defined clearly, and its value measured, businesses prefer to move to an outcome based model rather than keeping the producers on a payroll. So an Uber or Ola means that drivers no longer are on a salary but get paid when they work. Ditto programmers, writers, designers, SEO specialists who use gig platforms. More and more jobs can be converted to a “work product” and companies will be eager to do so.

Another reason for MGM to keep stars on a retainer was that they were investing in their brands and developing their skills and hence wanted to hang on to their investment in an exclusive fashion. Ditto Disney’s Hollywood Records which had a contract with Jonas Brothers for six years. But employees – and pop stars – are fickle, often seeking better opportunities despite the best of investments. Today there are models of training, assessment and certification which are run by external bodies and can be opted into by anyone keen to keep themselves employable. The onus of investment is moving from employer to employee.

Salaries will be applicable to the most valuable skillsets, the ones which are required at high frequency, and ones where you need exclusivity. All other types of services will evolve into outsourced contracts and flow into the gig economy. What about managers, did I hear you say? They will have to manage the delivery of a work product as a P&L owner. And unless they bring hard, unrepeatable skills to the table, very soon that role will be automated. (Uber replaced many operational and managerial roles with its app.)

Organizations already outsource many functions – accounting, recruitment, training, demand generation, inside sales – that used to be done inhouse. The next phase of evolution will be that the providers of these outsourced services – which are already not on a retainer but on a pay-as-you-go-basis – will move their creators to a non-retainer model too.

In light of all this you may be wondering why US bigwigs would shell out up to $500,000 to get their kid into an Ivy League school illegally. (Google if you haven’t read about this scam – fascinating reading) Is the education worth it? Maybe not. But the trust and authority granted by these hallowed names is just as useful in a gig scenario. I mean, if you had to choose between two candidates on an online forum, you’re more likely to pick the fellow from Harvard, no? Harvard will also give you a fantastic network to leverage for your lifetime. 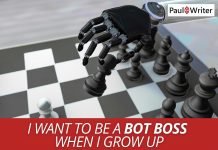 I want to be a Bot Boss when I grow up 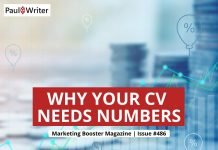 Why Your CV Needs Numbers 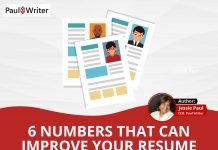 6 Numbers That Can Improve Your Resume