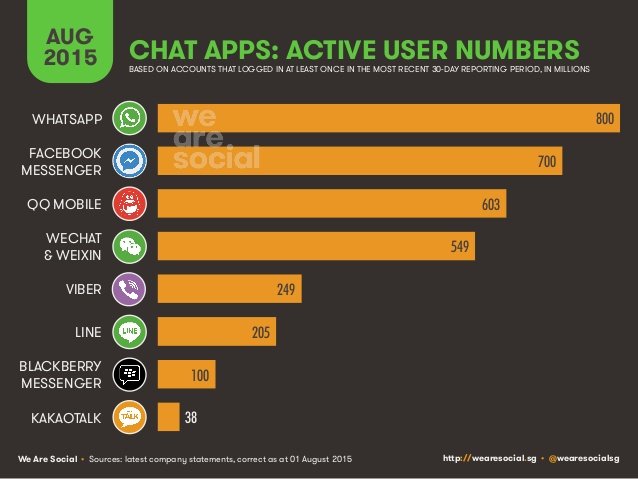 “Social media usage continues to grow around the world, with global penetration rates now in excess of 30%. Facebook continues to dominate the global landscape, accounting for almost 1.5 billion users. The world’s favourite social platform shows little sign of losing its grip either, with 180 million new users joining the community over the past 12 months, up 13.7% year-on-year. To put that in perspective, Facebook is still adding around half a million new users every day, or almost 6 new users every second,” informed Simon Kemp on We Are Social blog while releasing Global Digital Statshot, August 2015.

Listed below are the five major highlights of the report.

Published with permission from LIGHTHOUSE INSIGHTS. 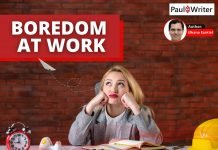