Home Uncategorized ‘Nat Geo Inside IPL’ Takes You Behind The Scene 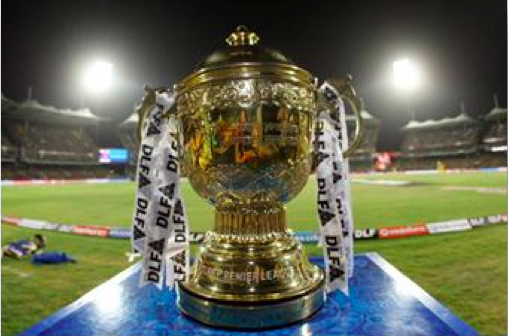 A six-part documentary series, starting 21st February 2014 will feature leading cricket stars & experts from around the world, senior management from the IPL and celebrity team owners, who will be revealing their fascinating insights in exclusive interviews. The scale of stadium production, the clockwork precision of the broadcast crew, the sensitive dynamic between team management & captains, and the revelation of sporting heroes, are just a few of many themes that will be explored across the 6 episodes of the series. Each one hour long episode will unravel every meticulously planned nuance of the sporting event that has 250 million viewers across 160 countries.

“The Inside franchise on NGC stands for two things- unparalleled access, taking the viewer where he has never gone before, and a 360 degree view. Inside IPL is a great testimony to both these points. Fans of this game would get to know a lot more under this comprehensive compilation. Inside IPL is a one- stop show that brings together the talent, the sound business acumen, the brands, and even the machinery that goes into making of this extravagant event,” said Keertan Adyanthaya, Managing Director, National Geographic and FOX International Channels.

In its inimitable style of taking audiences where they have never been before, Nat Geo ‘Inside’ constantly strives to bring to the viewer, some of the world’s most restricted places and iconic events. And with ‘Inside IPL’, classic documentary filming that brings out the glamour and gloss, merges seamlessly with a much more personal observational style, taking audiences into the heart of this two month long tournament, for the first time on television. 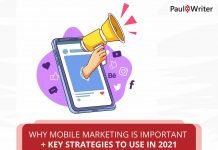 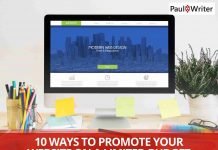 5 benefits of a VoIP Phone System for SMEs