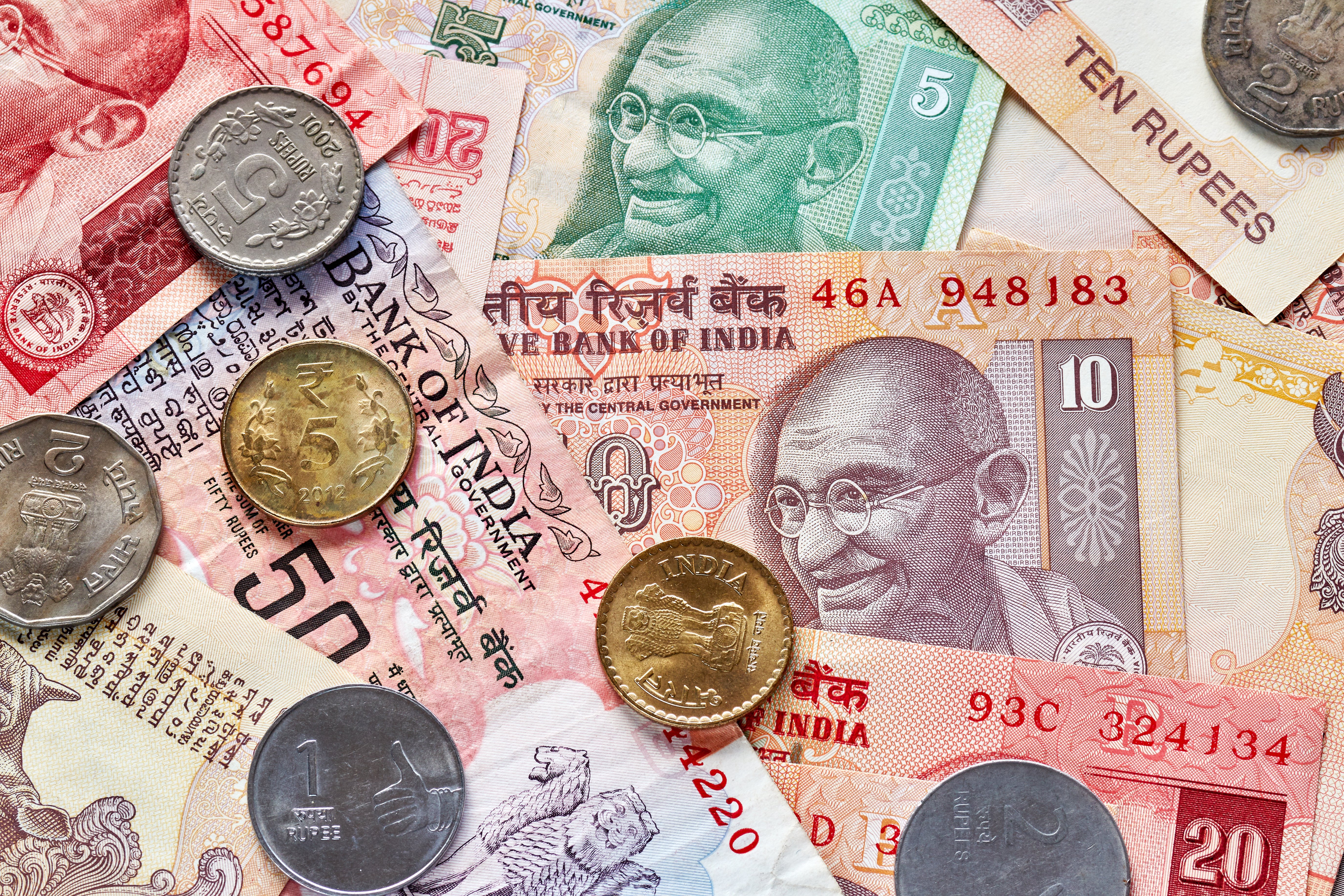 The company targets GMV of $150 Million during this festive season, ending in January 2018

MobiKwik’s new brand campaign, ‘Paisa Bana Powerful’ promises more value for every rupee to its 65 million users. This festive season, users will get at least 5% Supercash on every transaction on MobiKwik app and BSNL-MobiKwik app. Over 2 million merchants, pan-India are powered by MobiKwik for digital payments.

“This festive season, we are rewarding our loyal users with minimum 5% saving on every transaction done on the MobiKwik platform. The campaign also aims to establish a stronger connect with our users. Around 45 million MobiKwik users have earned more than 97 crore rupees’ Supercash in the past 7 months and we hope to double these figures with the new campaign,” says Akash Gupta, Vice President – Marketing at MobiKwik.

India’s largest independent digital financial services platform, MobiKwik, is targeting a GMV of $150 million during this period. The focus of the campaign is adding value for every transaction and bringing consumers closer to MobiKwik. Users will earn Supercash for their daily, milk or petrol purchases from leading merchants such as Amul, Mother Dairy, Verka, Big Basket, Big Bazaar, Spencers etc.

The ad blitz coincides with the ensuing festive season and will run over a period of 3 months covering print, television, radio and the digital space. With this campaign, MobiKwik aims to receive a 45 per cent jump in transactions.

The campaign is expected to entice digital payments among users as paying through MobiKwik gives you more value for your money, additionally; it is a safe and faster mode of payment, than cash. Paisa Bana Powerful campaign has been launched in print and digital platforms at the onset, and will be visible on TV soon.

Get to Know More About MobiKwik, Nominated for Our ‘Delhi/NCR Hot...