Home Insights Blogs Hope Is Not A Strategy 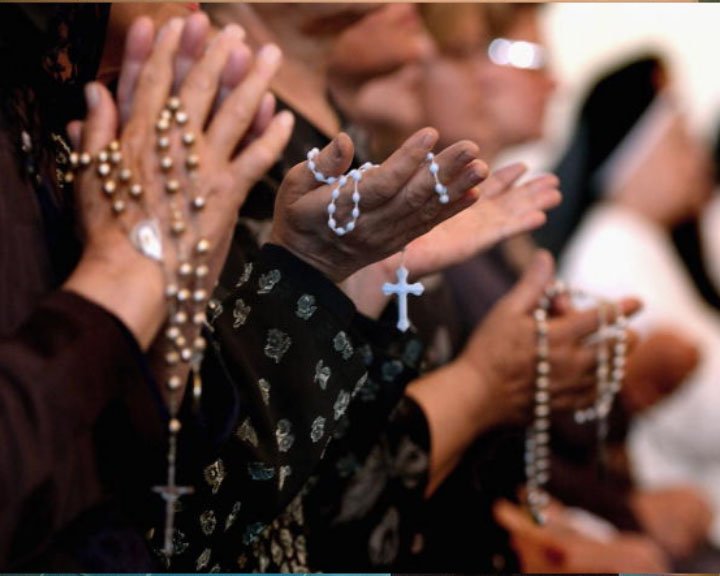 We all have quotes and sayings that we adore.

They’re typically opening slides in presentations or adorn the bottom of our emails.

And often communicate an opinion so succinctly it would take us months to emulate something that incisive.

Over the years a few have bubbled to the top as personal favourites;

And the one that sits on my LinkedIn profile;

“Hope is not a Strategy”

Pithy for sure. But absolutely insightful.

It’s attributed to Rudy Giuliani as part of the Republican Convention speech on September 3rd 2008. To give it historical context, Giuliani was taking President Obama to task for the sorry state of the US economy, foreclosures, bailouts, catastrophic unemployment figures and so forth.

Whether Giuliani was accurate in laying any of this at Obama’s feet is irrelevant, the point was, hoping for something to change wasn’t enough. It was action that was needed, not rhetoric, not speeches but bold, decisive action.

It would be interesting to ask Giuliani to comment on Obama’s actions in the past 90 days but, again, that’s off topic.

In many ways Giuliani could be admonishing today’s business and brand leaders with the same derision he leveled at President Obama.

You don’t have to look very far to see organizational efforts that are little more than Hail Marys or artfully crafted PR soundbytes masquerading as deep and thoughtful strategies.

A few of my favourite writers on LinkedIn have called these out.

Tom Goodwin wrote about how, despite all the notions and PR releases trumpeting transformation efforts for the digital future, many marketing firms are still stuck with ineffective “Mad Men”-esque business models.

More recently, Reuven Gorsht at SAP opined on how many taxi companies were railing against the impact of UBER on their businesses and the taxi companies were hoping that regulators would come to their aid. Regulators as angels of mercy? There’s a Hail Mary if I ever heard one.

Other classic examples of “hopeful” strategies….

Believing that a marked increase or focus in marketing communication efforts can solve systemic operational and core business issues. McDonalds anyone?

Having a singular obsession with NPS that isn’t counter-balanced by an understanding of where your brand is vulnerable. The Telco and cable industry for example?

Looking at emerging business practices or, worse, the latest issue of Fast Company, Mashable or Gawker,  and believing those Bright Shiny Objects might be the salvation for your company. Its okay to admire Elon Musk, Tony Hsieh, Peter Thiel, Richard Branson et al, and look to their organizations for ideas, but blindly implementing Holocracy or the lessons of Zero to One is just plain crazy. The current deafening zealotry surrounding “Big Data” is something I personally throw into this camp.

Considering that a new strategy alone will be a panacea for your business struggles. Any strategy that doesn’t consider the impacts on culture and organizational design will inevitably fall afoul if there isn’t internal alignment with those three core elements.

Is it possible to create a Strategy that isn’t based entirely on hope?

HBR recently published an article that resonated deeply with me.  Titled “Navigating The Dozens of Strategy Options” they showed that picking the right strategy came from having a profound sense of what type of company you were, and a very clear sense of the real challenges you faced. They go so far as to create a simple matrix that highlights the advantages, disadvantages and considerations that underlie the strategic options available.

But the basic premise was simple.

Know the market you’re operating in.

Implement the strategy (or strategic framework) best aligned to those dimensions.

But beneath the remarkably succinct observations, lay a couple of deeper reminders.

Strategy isn’t possible without some attention paid to scenario planning.

Strategy isn’t possible if you’ve not created an organization that has a cultural aptitude to change and adapt.

Strategy isn’t possible if you don’t have a clear and compelling sense of purpose driving you forward. And that purpose can’t only be chasing down mountains of profits.

There’s no denying that, as markets become more complex and we face a veritable tsunami of information, successfully steering companies forward takes courage and conviction and, yes, maybe even a dollop of hope.

Just make sure as you’re crafting that strategy, your dollop of hope is dwarfed by the courage to actually do the hard work required.

How are you building a strategy that isn’t lead by hope?