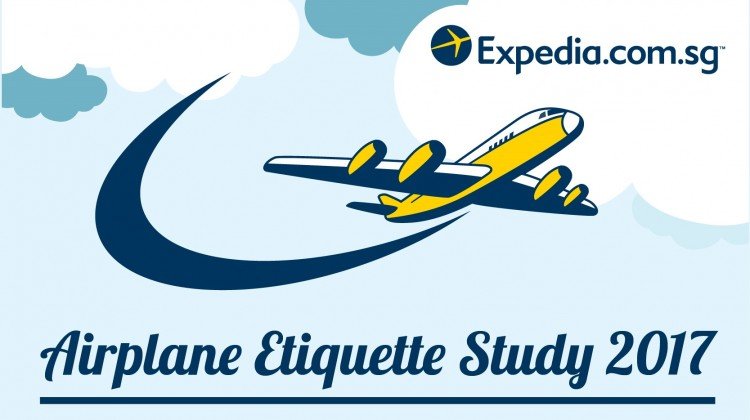 Expedia®, a leading full-service online travel company, today released the results of the 2017 Flight Etiquette study, an annual survey of in-flight behavior across multiple countries and continents. The survey highlights that Indians find rear-seat kickers (52%), boozers (50%) and loud passengers (49%) most annoying in a flight, while they are most tolerant to flirting singles (33%) and amorous couples (30%). A majority (65%) would pay extra to be seated in a ‘quiet section’ if the airline offered one. Dreading sitting next to someone who talks too much on a flight is a justified fear, as many will engage in conversation. Passengers are particularly considerate to the airline crew and generally follow regulations.

“As flying picks up as a preferred mode of travel for Indians, there is a variety of behaviors that can be seen on a flight. While some of the travelers are patient and helpful, the others are inconsiderate and annoying. The survey highlights that 76% feel that for the most part, fellow passengers are considerate of other passengers and 59% have offered their seat to a fellow passenger in need. 61% Indians use flights as an opportunity to interact with and know new people. Ironically, 68% of the flyers also dread sitting next to a talkative person,” said Mr. Manmeet Ahluwalia, Marketing Head, Expedia in India.

When travelling, we are
Adventurous

We are recliners mostly!

Some recline even if the person behind them:

Phone is our lifeline!
We turn off the phone /put it on flight mode, only

Misbehavior not allowed!
If a passenger was misbehaving:

The study was conducted online via GfK’s Global Omnibus (Globo Bus), which is designed to be representative of the adult online population. The study consisted of 1,002 interviews conducted between February 3-6, 2017 among Indian adults aged 18+. The data were statistically weighted by gender, age, and region so that the respondents are representative of the Indian online population.