National, January 11, 2018: Virgin Atlantic has announced the appointment of David Hodges as the new Country Manager for its India operations. In his new role, David will drive Virgin’s business at a strategic and commercial level for all sales within India.

An accomplished industry leader with over a decade of business development and external affairs experience, David has an established track record of leadership and business expansion at large, complex, multi-national organisations including varied roles at London Chamber of Commerce and Industry and Brevia Consulting where he worked with multinational companies such as EDF Energy and T-Mobile.

Commenting on his appointment, David said, “I am very pleased to take up this new role at Virgin Atlantic and excited to be part of the dynamic team in India. We will continue to champion the needs of the customer and tap the incredible growth opportunities in both leisure and business segments. I look forward to meeting the organisation’s objectives, strengthen the brand and grow the business in the Indian market.”

David Hodges joined Virgin Atlantic in 2013. Within the remit of his role David oversees sales, distribution, contact centre management, marketing, press relations and customer experience. Prior to his appointment as the Country Manager for India, he was the Senior External Affairs Manager in which he worked closely with the Government and the business sector on issues that led to a significant increase in the number of people flying with Virgin Atlantic.

David started his career as an adviser to a Parliamentary inquiry at Westminster into English Football and its Governance, leading to significant reforms. He then moved on to advise businesses such as T-Mobile and EDF Energy on communications before taking a position at the London Chamber of Commerce running their infrastructure and skills section. David holds a first class Bachelor of Arts degree in History and Politics from the University of Leicester and a Master’s of Science degree from Brunel University. 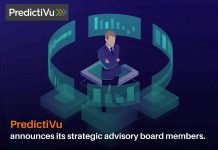 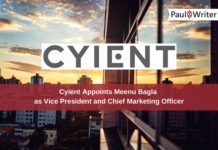 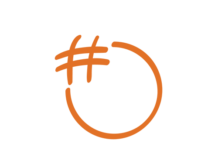