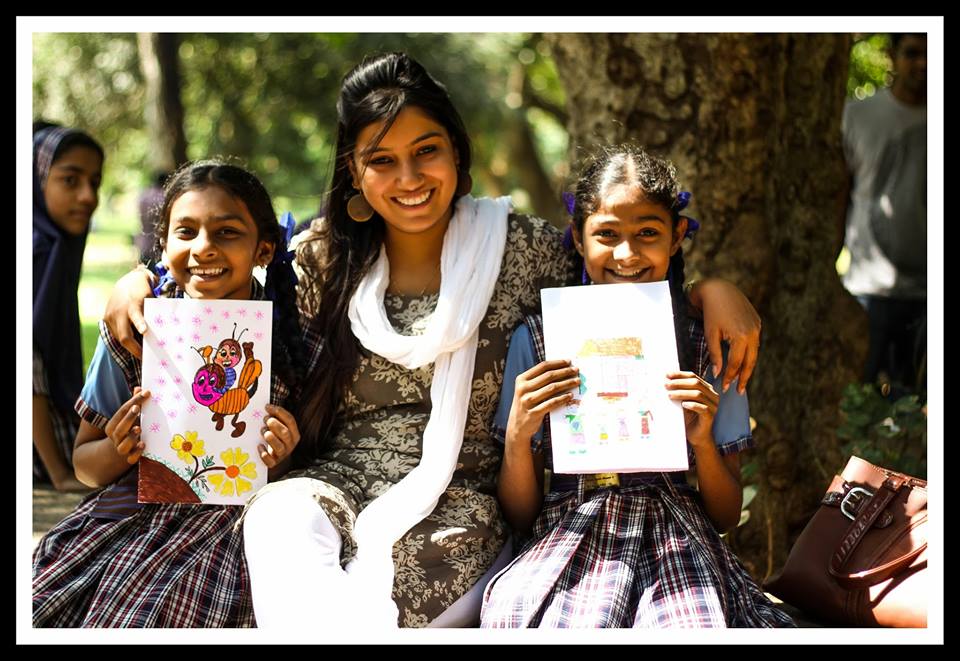 Early this year, Tesco HSC tapped into their online followers’ collective conscience and passion to raise funds for charity through a social media campaign called #spreadcheer. For every like and share of the community initiatives by followers Tesco HSC gave back INR 10 to a cause they supported.

The objectives of the campaign were two-fold. It was keen to energize colleagues and excite followers online on the impact they were making on the communities. This will be a first ever such campaign run by Tesco HSC to promote its community work using social media and also to garner support for charity. In late January Tesco HSC was participating in the Oxfam Trailwalkers event which expected teams from organizations to walk 100 kilometers in 48 hours. This campaign also tied in with the event and helped to continue the engagement.

Using our scale for good is a commitment of Tesco and the CEO Philip Clarke mentioned “our scale gives us an opportunity to make a positive difference to some of the biggest challenges facing the world.” With over half a million colleagues worldwide of which about 6500 work out of the HSC offices in India the potential to spread cheer was enormous.

#Spreadcheer campaign was conceptualized and run entirely by the HSC Corporate Communications team for the colleagues internally and externally for all the followers on social media channels. The campaign hashtag invited colleagues and followers to go online and spread the word. The content strategy included repurposing updates that many followers would have missed during the course of the year. It served up the best moments and key milestones while engaging readers to share and have a conversation on the topic of giving. They were invited to read up more about the best programs run in 2013 and the impact, reach and value.

Tweets were shared via the @Tesco_HSC handle as the campaign progressed. There were frequent updates on the organization’s participation in the Oxfam Trailwalkers event and the team’s training run-up.

Through the campaign Tesco HSC reached over 26000 people on Facebook and generated 647 likes, 33 shares and 21 comments for 23 posts shared. Tesco ‘HSCs Facebook page doubled in terms of overall likes from the previous month! The campaign raised about INR 7000+ in a span of two weeks based on the shares and likes we counted. 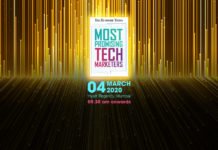 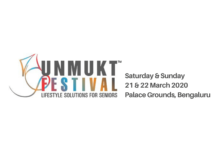 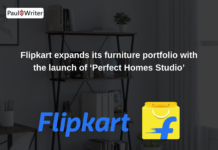